'Not one celebrity wanted to join us': Prince William on mental health stigma 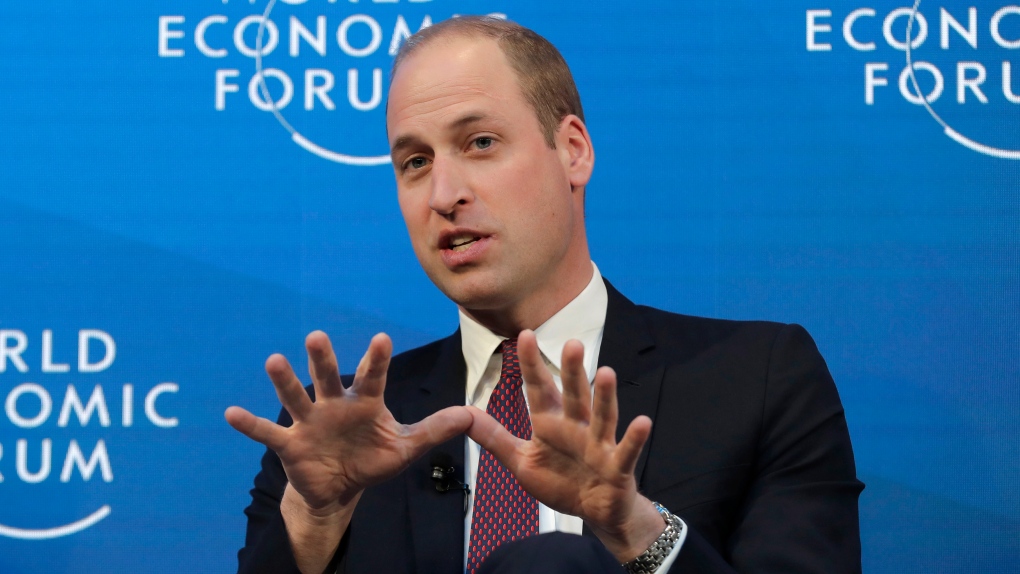 It’s a mental health initiative that now has the vocal support of some of the world’s biggest stars. But in the early days “not one celebrity” wanted to be involved with the Royal Foundation’s “Heads Together” campaign, according to Prince William.

The Duke of Cambridge made the revelation at a World Economic Forum panel this week in Davos, Switzerland.

“Not one celebrity wanted to join us. Not one person wanted to be involved,” he said. “We ran out to a lot of people and nobody, before we started, was interested in being a part of Heads Together, because it was mental health.”

Today, the charity has had the support of such stars as Lady Gaga, Usain Bolt, Dame Judi Dench and rapper Professor Green, but William says stigma made it difficult to get influential backing in 2016.

“There’s still a stigma attached to mental health, which we’ve got to complete obliterate before we can progress to the next stage,” he said. “For some reason we’re all embarrassed by emotions, British people particularly. We’re very embarrassed about revealing our emotions.”

He told the panel that he believes the stigma can be traced back to the generations that struggled in silence to cope with the trauma of the Second World War.

“They then completely by accident passed that on to the next generation. We all learn from our parents, we all learn from how they deal with things,” he said. “A whole generation then inherited that this was you deal with problems -- you don’t talk about them. Now there’s a generation here that are finally realizing that this is not normal, we should talk about it, we should get over it.”

William and his brother Prince Harry, the Duke of Sussex, have been vocal advocates for improved mental health awareness over the years, often sharing stories of their own personal difficulties. In 2017, Harry spoke of seeking counselling in his late 20s while still coming to terms with the death of his mother, Diana, Princess of Wales.

During the panel in Davos, William explained that his time as an air ambulance pilot left him with some challenges. “I was dealing with a lot of trauma on a day-in, day-out basis,” he said.