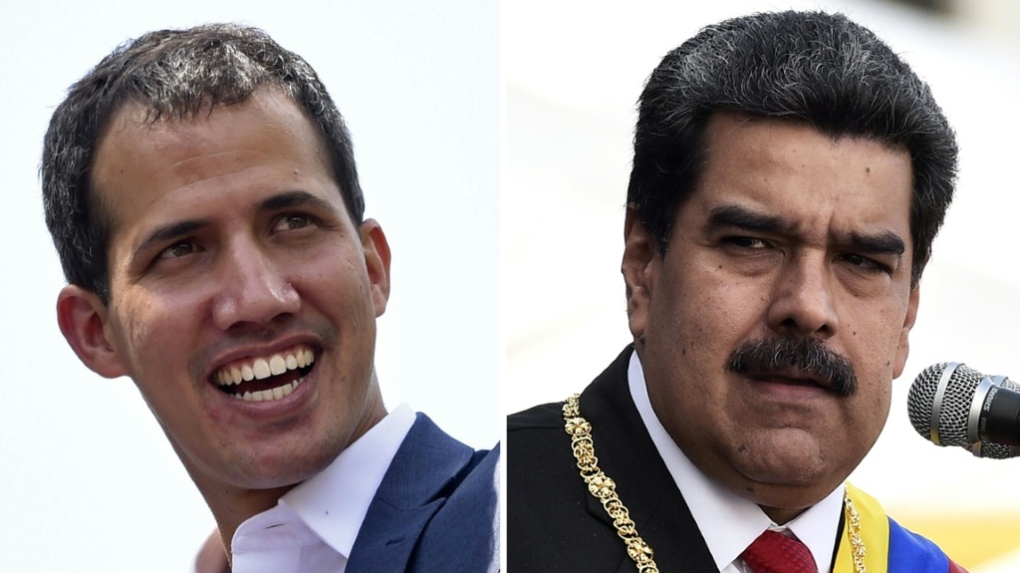 Talks between representatives of Venezuelan President Nicolas Maduro and self-proclaimed interim leader Juan Guaido are under way in Oslo under Norwegian auspices, sources close to the process told AFP on Tuesday.

Norwegian diplomats had said Saturday that the two sides would meet this week in Norway, without specifying a date or venue.

Maduro promised Monday to show "good faith" ahead of the talks, which kicked off Monday, lasting well into the night, the sources said, adding that they could end on Wednesday.

No information filtered out regarding the content or form of the talks, the first face-to-face meeting between the two sides.

The Norwegian foreign ministry declined to comment when contacted by AFP.

The talks follow a months-long power struggle between Guaido, the leader of the National Assembly legislature, and the socialist president.

"We are going to be showing our very best good faith... to be able to find, based on the platform the parties agreed on, peaceful, democratic solutions to help overcome Venezuela's conflict," Maduro said in a televised address.

The Madrid-based newspaper ALnavio covering Latin American affairs said the main issue was the question of staging "free and fair" elections as demanded by Guaido.

Representatives of the two sides met separately with their Norwegian hosts earlier this month.

Reports said the mediation effort was led by Dag Nylander, who played a key role in the 2016 peace accord between the Colombian government and FARC rebels.

Maduro has been shunned by dozens of Western countries, but he retains the backing of Russia, China and Cuba, as well as his own country's powerful military.