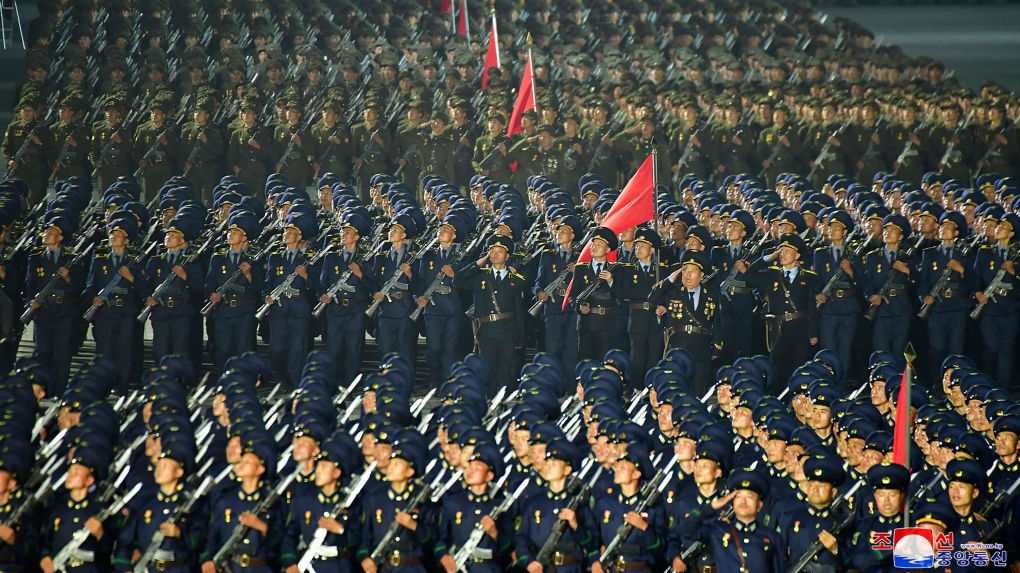 SEOUL -- South Korea's call to declare a formal end to the Korean War is premature as there is no guarantee it would lead to the withdrawal of the "U.S. hostile policy" toward Pyongyang, North Korea state media KCNA reported on Friday, citing Vice Foreign Minister Ri Thae Song.

The two Koreas are still technically at war after their 1950-1953 conflict ended in a ceasefire rather than a peace treaty.

"Nothing will change as long as the political circumstances around the DPRK remains unchanged and the U.S. hostile policy is not shifted, although the termination of the war is declared hundreds of times," Ri said on KCNA, using North Korea's official name, the Democratic People's Republic of Korea.

"The U.S. withdrawal of its double-standards and hostile policy is the top priority in stabilizing the situation of the Korean peninsula and ensuring peace on it."

On Friday, Moon said he was confident that Pyongyang will realize it is in its interest to come to dialog with Washington, but not certain that moment will come during his term, which ends in 2022. Moon was speaking to reporters aboard South Korea's presidential jet as he flew back to Seoul from the United States after addressing the UN General Assembly.

"It seems that North Korea is still weighing options while keeping the door open for talks, since it is only raising tension at a low level, just enough for the U.S. to not break off all contact."

North Korea has rejected U.S. overtures to engage in dialog and the head of the UN atomic watchdog said this week that Pyongyang's nuclear program is going "full steam ahead."

North Korea and South Korea test fired ballistic missiles  last week, the latest volley in an arms race in which both nations have developed increasingly sophisticated weapons amid fruitless efforts to start talks to defuse tensions.