'No veteran should be forgotten': Public invited to funeral for vet with no family 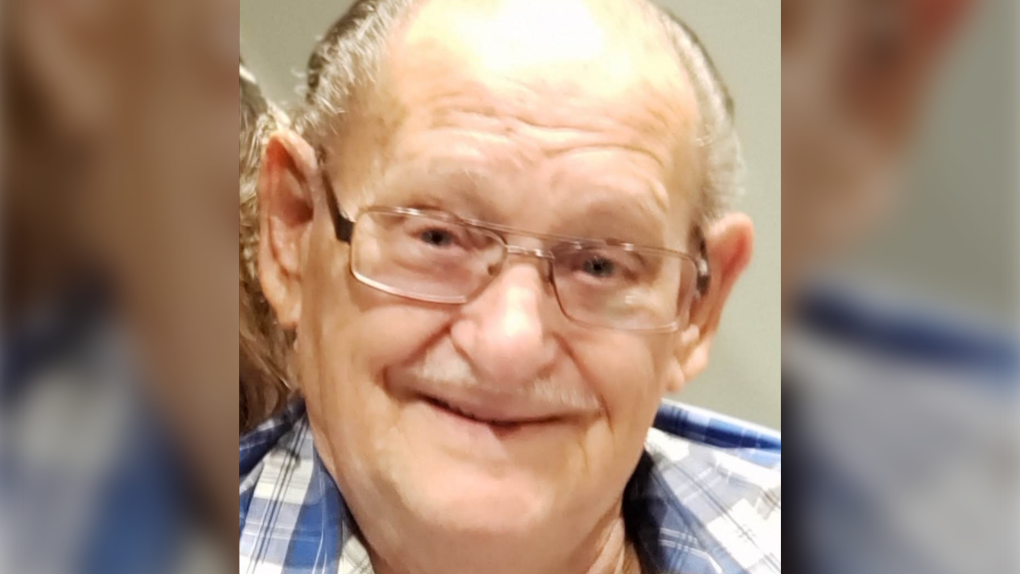 A Florida funeral home has invited the public to attend the service for Edward K. Pearson, a veteran with no family. (Legacy Options)

TORONTO -- A Florida funeral home has invited the public to attend the service for a veteran with no family.

Edward K. Pearson died Aug. 31 at 80. His interment will feature military honours, including the playing of bugle call “Taps” along with the U.S. flag folding and presentation.

The invitation to the public has gained much attention, including hundreds of posts to an online memorial, funeral director Michael Whyte told CTVNews.ca in a telephone interview from Naples.

“I don’t think any veteran should be forgotten,” said Whyte. “He didn’t have any family. If his brothers and sisters that served in military wanted to present themselves to pay tribute, that would be a good thing to do.”

It wasn’t the initial plan for Pearson’s funeral. Originally, it was just going to be Whyte, Pearson’s ashes and an accompanying veteran travelling from Naples to Sarasota National Cemetery for the service. When Whyte spoke with a veterans’ advocate in Naples, she extended an invitation to the community.

“I wouldn’t be a bit surprised if there was 200 veterans at Sarasota waiting for us,” said Whyte.