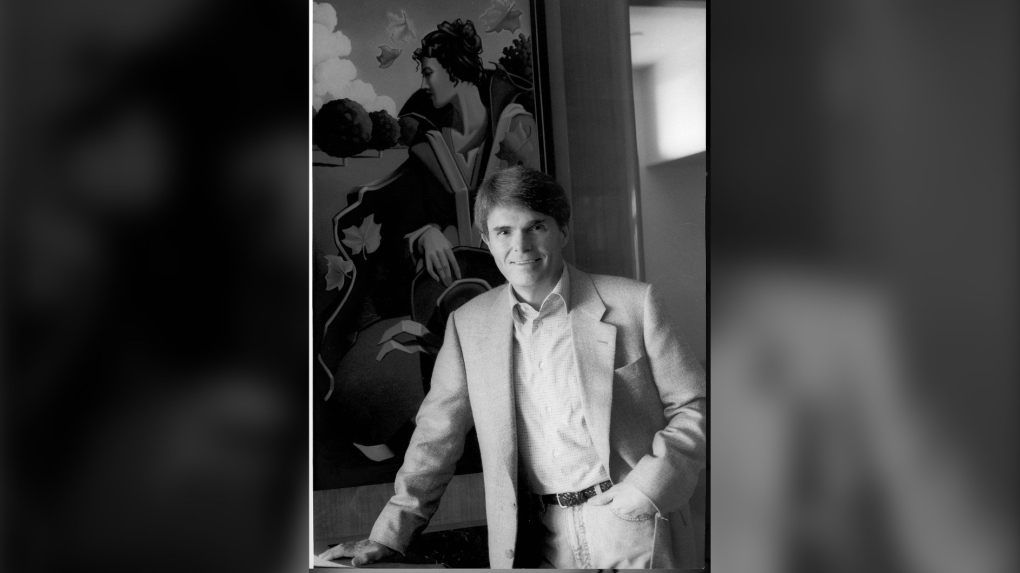 A passage from author Dean Koontz’s 1981 fictional novel “The Eyes of Darkness” has gone viral for purportedly predicting the real-world outbreak of the novel coronavirus.

TORONTO -- A passage from author Dean Koontz’s 1981 fictional novel “The Eyes of Darkness” has gone viral for purportedly predicting the real-world outbreak of the novel coronavirus.

Segments of the novel have been shared widely on social media over the last week, showing eerie similarities between the COVID-19 virus and the book’s fictional outbreak called “Wuhan-400.”

“They call the stuff Wuhan-400 because it was developed at their RDNA labs outside of the city of Wuhan,” reads a passage from the book, which can be seen on Amazon’s preview of the paperback edition of the novel published in December 2008.

While the novel includes mention of Wuhan, China, the epicentre of the coronavirus outbreak, the book’s fictionalized outbreak is far from reality.

For starters, the “Wuhan-400” virus from the novel is a human-made biological weapon. The coronavirus is not, despite online rumours suggesting the new virus was created in a lab early on in the outbreak.

Fact-checking website Snopes points out that in the novel, the “Wuhan-400” virus had a 100 per cent fatality rate, whereas the current coronavirus fatality rate sits at about two per cent.

The fact-checking website also notes that while the 2008 publication of the book mentions Wuhan, other iterations of the book used a different name for the fictional weapon.

“When we searched a 1981 edition of this book available via Google Books we found no references to “Wuhan.” In that edition, this biological weapon is called “Gorki-400” after the Russian city where it was created,” reads the Snopes investigation.

“We’re not entirely sure when or why this change occurred. From what we can tell, the biological weapon was originally called ‘Gorki-400’ when this book was published in 1981. But by 2008, the name had been changed to ‘Wuhan-400.’”

CTVNews.ca has contacted the publisher for comment on the matter.

First round of Wuhan evacuees to be released from quarantine today

As Canadians from cruise ship fly home, those who tested positive can only wait

Canadians are Googling coronavirus more than anyone else in the world: report

IATA: Virus may slash US$29 billion from airlines' revenue