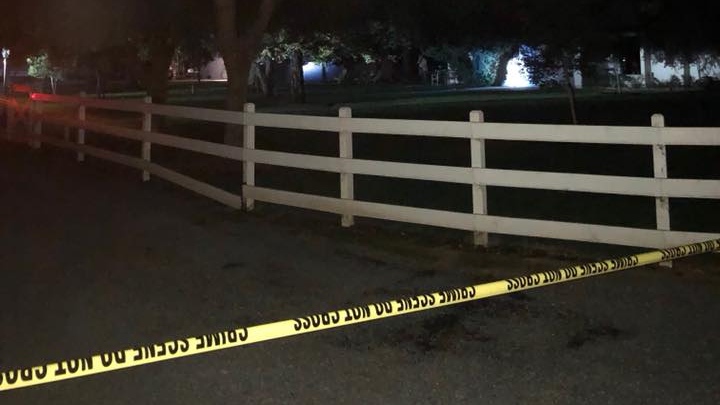 A California woman is accused of ripping out an elderly man’s colostomy bag when he refused to pay for an exorcism. (Facebook/TulareSheriff)

No charges will be laid, officials said Tuesday, after an elderly California man claimed a woman ripped out his colostomy bag when he refused to pay for an exorcism.

The case was rejected due to a “lack of sufficient evidence,” Stuart Anderson, public information officer with the Tulare County District Attorney, told CTVNews.ca.

A 56-year-old woman was arrested on Aug. 30 and faced charges of elderly abuse, assault with a deadly weapon, armed robbery and terrorist threats, according to a Facebook post by the Tulare County Sheriff’s Office posted on Aug. 31.

The woman allegedly visited the victim’s home in Farmersville, Calif., and demanded US$5,000 to fund a trip to Mexico where she hoped to pay for exorcism services, the man told police. When the victim refused, the woman turned violent.

She then “pulled out the victim's colostomy bag, hit him with her hands and feet and then tried to hit him with an iron. She also broke windows in the house, while trying to get in,” the Facebook post reads. The man called authorities at approximately 5:00 p.m. When she heard deputies approaching she fled the scene, but was found soon after and arrested, police said.

While it remains unclear what the victim’s relationship was with the woman, the man “felt sorry for her” but had an “emergency protective order” against her. “She had threatened to kill him in the past,” police spokesperson Ashley Ritchie told the Miami Herald.