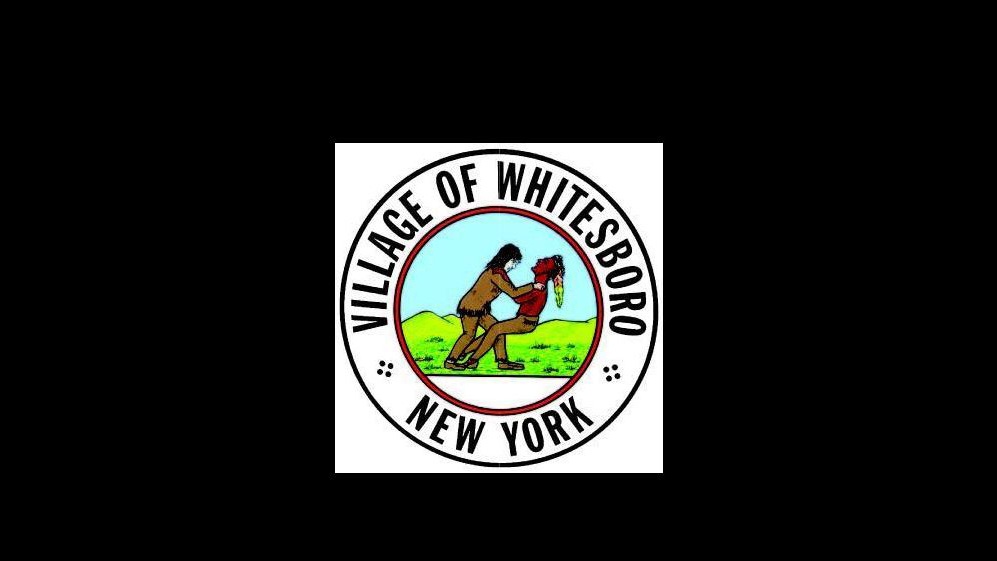 The logo of Whitesboro, N.Y.

WHITESBORO, N.Y. - Residents of a central New York village want to keep their logo that has been called racist and offensive because it appears to show a white man choking a Native American.

In a non-binding vote Monday night, residents voted 157-55 to not change their current seal, according to Patrick J. O'Connor, mayor of the Village of Whitesboro.

Whitesboro's website says the emblem dates to the early 1900s and depicts a friendly wrestling match between village founder Hugh White and an Oneida Indian. It says White won the match and the lasting respect and goodwill of the Oneidas.

The seal appears on village trucks, police cars, signs and documents. Controversy has waxed and waned over the years and came to a head last summer when an online petition was posted by someone from out of town who saw the logo and took offence.

Village officials said Monday night's vote was informal and they plan to discuss the results at a meeting Tuesday night.

Village clerk and historian Dana Nimey-Olney said residents were presented several drawings to choose from, including settlers and Indians standing together.

The seal has been modified slightly over the years. After a notice of claim was filed in the 1970s calling the picture offensive, a new version was drawn with White's hands on the Indian's shoulders instead of on his neck, Nimey-Olney said.

"Whitesboro views this seal as a moment in time when good relations were fostered," Nimey-Olney said. "It is a wrestling match, part of the history, and nothing more."

Regardless of the backstory, people tend to see the seal as depicting violence against Native Americans, Joel Barkin, a spokesman for the Oneida Indian Nation of central New York, said in July when the online petition was started. He said that perception makes it an inappropriate symbol to represent a community.