Musicians, actors caught in the crossfire between Hong Kong protests and China 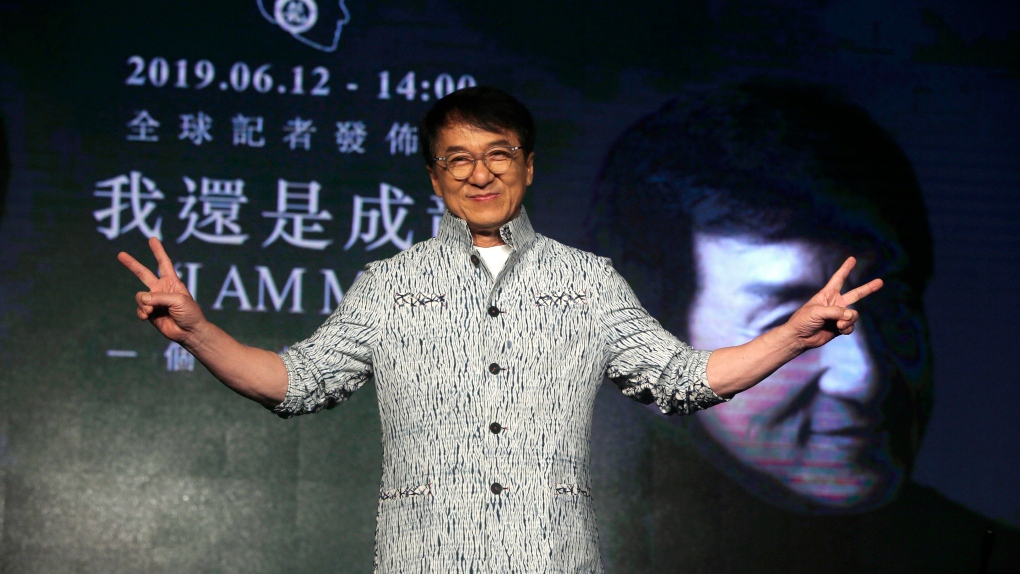 Hong Kong actor and singer Jackie Chan poses for the media during a media event announcing his new album "I AM ME" in Taipei, Taiwan, Wednesday, June 12, 2019. (AP Photo/Chiang Ying-ying)

Musicians and actors have become caught in the crossfires between Hong Kong and mainland China as the protests roll on to their 11th week.

The star of Disney’s live-action “Mulan,” Liu Yifei came under fire after she posted on Weibo, the Twitter-like Chinese social media site, in support of the Hong Kong police.

“I support the Hong Kong police. You can all attack me now. What a shame for Hong Kong,” Yifei wrote, according to a translation by CNN.

Her post caused an immediate reaction in Hong Kong, and #BoycottMulan trended on Twitter, as users claimed that the star’s posts showed she supported “police brutality and oppression in Hong Kong.”

Movie star, martial arts master and Hong Kong native Jackie Chan also came under fire for an interview he did with Chinese media organization CCTV. In it, Chan calls for peace and espouses national pride – at one point stating that he “feels the pride of being a Chinese everywhere.”

Viewers were quick to point out the ‘propaganda-like’ feel, as classical music, scenes depicting China’s military and the flags of China and Hong Kong waving together were displayed throughout the video.

Twitter users begged GOT7’s parent company, JYP Entertainment, to cancel the concerts with the hashtags #JYPE_CancelGOT7HKConcerts and #JYPECANCELHKCONCERT as fans were concerned for the group’s safety.

Rolemodel Entertainment Group, who was responsible for organizing the concert, released a statement apologizing to fans and offering ticket refunds.

Wang also pulled out of a performance at the 'Head in the Clouds' Festival Saturday put on by company 88rising, due to "unforeseen circumstances beyond our [the company's] control."

Other Chinese Kpop stars such as Lay Zhang from EXO, Yuqi from (G)-IDLE, Lai Kuan Lin and Seventeen’s The8 have all made Weibo posts denouncing the protests and expressing support for the ‘One China Policy.’

Chinese actors and musicians can face harsh financial penalties, blacklisting and boycotting if they do or say anything that “impugns” China’s reputation at home or abroad, and citizens labour under a ‘social credit’ system that monitors and rates their behaviours, limiting access to services should they have low scores.

Due to unforeseen circumstances beyond our control, Jackson Wang will no longer be playing Head in the Clouds Festival. Thank you for supporting Jackson at this time. We’re looking forward to seeing you all at the festival on Saturday!