Montego Bay-area state of emergency to continue through October 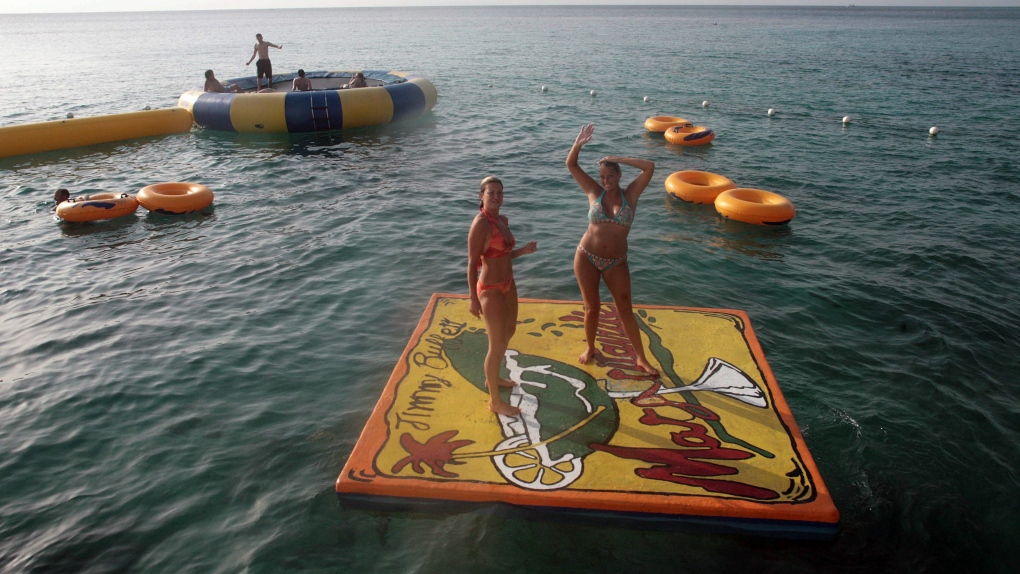 Tourists having fun on the sea in Montego Bay, Jamaica in this September 2007 file photo. Montego Bay is part of St. James parish, which has been under a state of emergency since January. (THE CANADIAN PRESS / Joe Bryksa)

A Jamaican community popular with Canadian tourists remains in a state of public emergency eight months after the Jamaican government ordered it in an attempt to crack down on crime.

A state of emergency in St. James parish, which includes the Montego Bay area, was initially declared in January. It has been extended several times, and is currently scheduled to be in effect through the end of October.

A separate state of emergency covers the parish of St. Catherine. The Jamaican government says it will be in effect through the end of September.

In addition, the government has designated certain parts of capital city Kingston as “zones of special operations,” allowing the military to provide support to police officers.

The states of emergency and enhanced military presence were ordered in response to gang violence which Jamaican officials said endangered public safety. There were 335 murders reported in the St. James parish in 2017.

The Canadian government suggests any Canadians travelling to Jamaica “exercise a high degree of caution at all times,” stay at reputable resorts and only leave resorts via transportation arranged by the resort or a tour operator. The government’s advice stops short of recommending that Canadians avoid travelling to St. James parish or Jamaica in general.