Money from rapist was meant to help empower victim: Judge 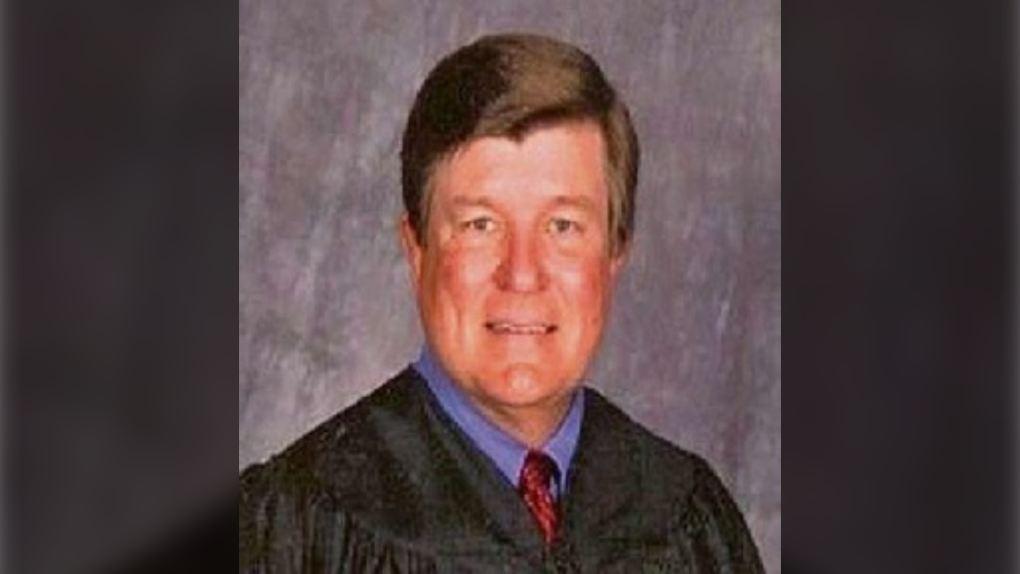 BATON ROUGE, La. -- A judge has defended his reasoning for suggesting that a rapist pay his victim $150,000 in exchange for a possibly reduced sentence.

The Advocate reports Special Judge Bruce Bennett filed a court document saying his unsolicited offer was meant to help the victim of Sedrick Hills, should she accept it. He said the funds would at least "partially empower" her to control her "economic destiny." His offer last week surprised the defence and prosecutors, and the victim immediately refused it, saying she doesn't want any amount of money from her attacker.

The now 31-year-old woman was raped in 2003 when she was 15. She told the court Hills took 16 years from her life and asked Bennett to take the same from him. He was sentenced to 12 years.