Mom charged after fatally running over son in game of 'chicken': police 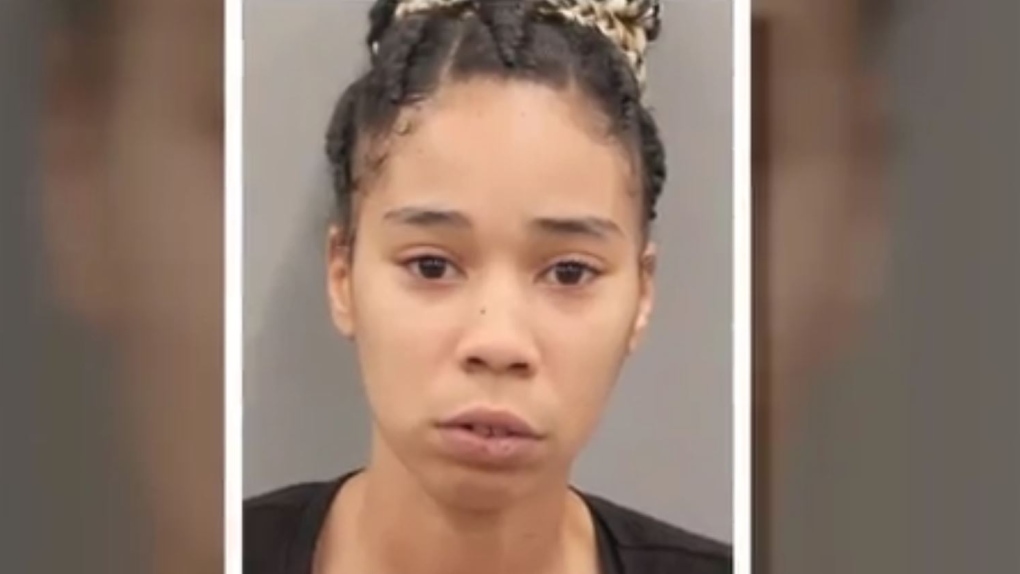 Lexus Stagg, 26, has been charged with criminally negligent homicide after she was seen on a surveillance video driving her 2006 Lincoln Navigator into her son, according to District Attorney Kim Ogg in Harris County, Texas. (KTRK-TV)

An American mother has been charged after fatally running over her three-year-old son in a game of “chicken,” investigators say.

Lexus Stagg, 26, is seen on surveillance video driving her 2006 Lincoln Navigator into her son, according to District Attorney Kim Ogg in Harris County, Texas.

Little Lord Renfro is seen running with two siblings towards the reversing SUV in the video, before the tragedy on June 11.

The child was caught under the right tire after the initial impact, Ogg explained in the statement.

Stagg continued to drive forward and ran over the child again with the back right tire, she said.

“Every parent has an obligation to protect their children, even from themselves,” Ogg said.

“Car’s aren’t toys and playing chicken with your kids isn’t a game.”

The child died as a result of the injuries, officials confirmed. Stagg has since been charged with criminally negligent homicide.

“You should be playing peek-a-boo with a three year old instead of forcing him to try and dodge a 5,600 pound deadly weapon,” said Sean Teare, chief of the vehicular crimes division, which is prosecuting Stagg.

Teare said the video speaks for itself.

Stagg was arrested June 20 and appeared in court the next morning. If convicted, she faces up to 10 years in prison.

Stagg posted pictures of her son on Facebook asking how she is supposed to tell her five year old daughter about the accident.