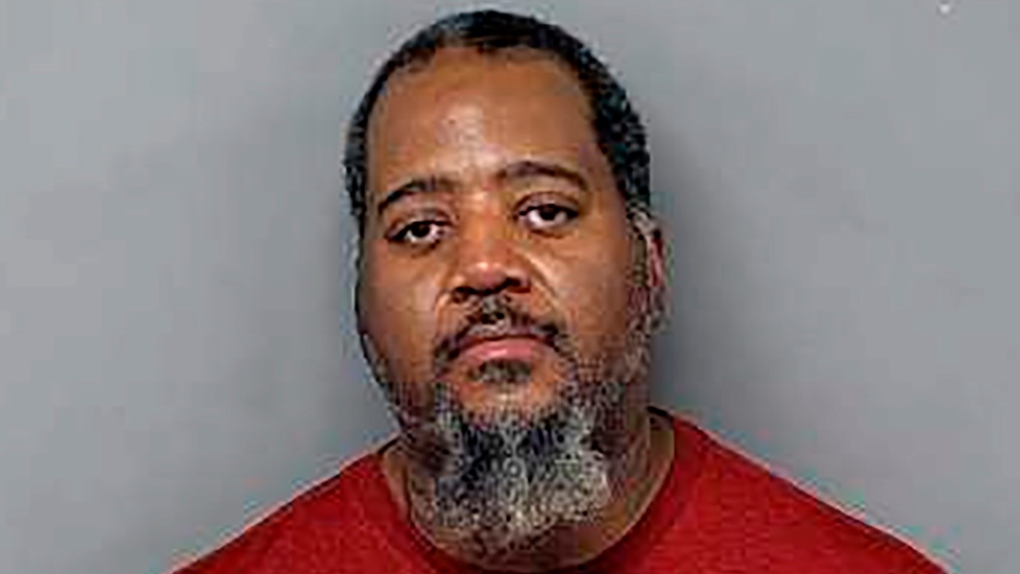 JEFFERSON CITY, MO. -- A Missouri man has been charged with accidentally shooting his 8-year-old child after giving a lesson on gun safety as he put a pistol away.

No attorney is listed for him in online court records.

Police wrote in a probable cause statement that Lumas said he gave the brief gun safety lesson after the 8-year-old and a 6-year-old asked about his pistols. Lumas said he then had turned his attention to the TV and believed both children had left the room before he began his routine of removing the magazine from the pistol, racking the round from the chamber and dry firing the gun.

He said that the 8-year-old startled him as he turned and the pistol fired early Tuesday, striking the child in the chest. His wife said Lumas then ran into the living room with the child in his arm, saying he had accidentally shot their child.

The child was hospitalized in stable condition Wednesday.