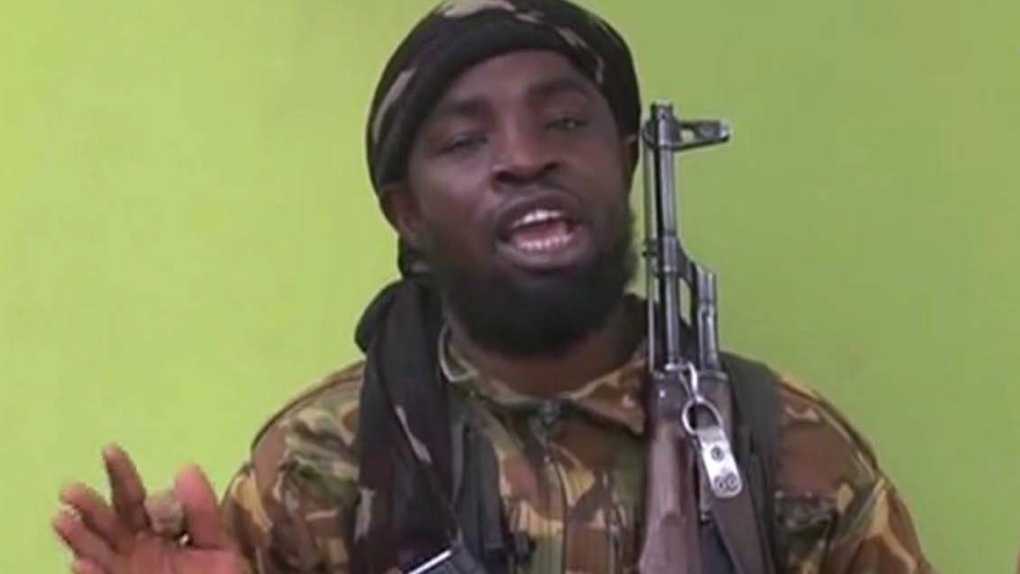 Shekau died around May 18 after detonating an explosive device when he was pursued by ISWAP fighters following a battle, a person purporting to be ISWAP leader Abu Musab al-Barnawi said on the audio recording.

"Abubakar Shekau, God has judged him by sending him to heaven," he can be heard saying.

Two people familiar with al-Barnawi told Reuters the voice on the recording was that of the ISWAP leader.

A Nigerian intelligence report shared by a government official and Boko Haram researchers have also said Shekau is dead.

Last month, Nigeria's military said it was investigating Shekau's alleged death, also reported in Nigerian and foreign news outlets. The audio statement, first obtained by local media, is ISWAP's first confirmation that its arch rival in the Lake Chad region has been killed.

"ISWAP had framed Shekau as the problem and he was the only person they wanted to remove," Bukarti said of Islamic State's attempt to lure Boko Haram commanders and fighters to their side.

Shekau's death could lead to the end of a violent rivalry between the two groups, enabling Islamic State West Africa Province (ISWAP) to absorb Boko Haram fighters and consolidate its hold on territory in northeastern Nigeria, political analysts said.

That would allow ISWAP to focus its attention on the government and military, whose war efforts are languishing.

Boko Haram's leader was reported to have been killed on several occasions over the last 12 years, including in announcements by the military, only to later appear in a video post.

In the audio recording, the man identified as al-Barnawi said his fighters had sought out the warlord on the orders of the Islamic State leadership, and battled Boko Haram insurgents until Shekau fled.

ISWAP chased him down and offered him the chance to repent and join them, he said.

"Shekau preferred to be humiliated in the afterlife than getting humiliated on Earth, and he killed himself instantly by detonating an explosive," he said.

Boko Haram grabbed headlines worldwide with its 2014 kidnapping of more than 270 schoolgirls from the town of Chibok, sparking a global campaign for their return dubbed #BringBackOurGirls, backed by the likes of Michelle Obama.

Around 100 of the Chibok Girls are still missing, and some are thought to have died in captivity.

Shekau led the transformation of Boko Haram from an underground Islamic sect in 2009 to a full-fledged insurgency, killing, kidnapping and looting its way across northeast Nigeria.

The group has killed more than 30,000 people, forced around 2 million people to flee their homes and spawned one of the world's worst humanitarian crises.

ISWAP was previously part of Boko Haram before its split five years ago, pledging allegiance to Islamic State. The schism was caused by religious ideological disagreements over the killing of civilians by Boko Haram, to which ISWAP objected.