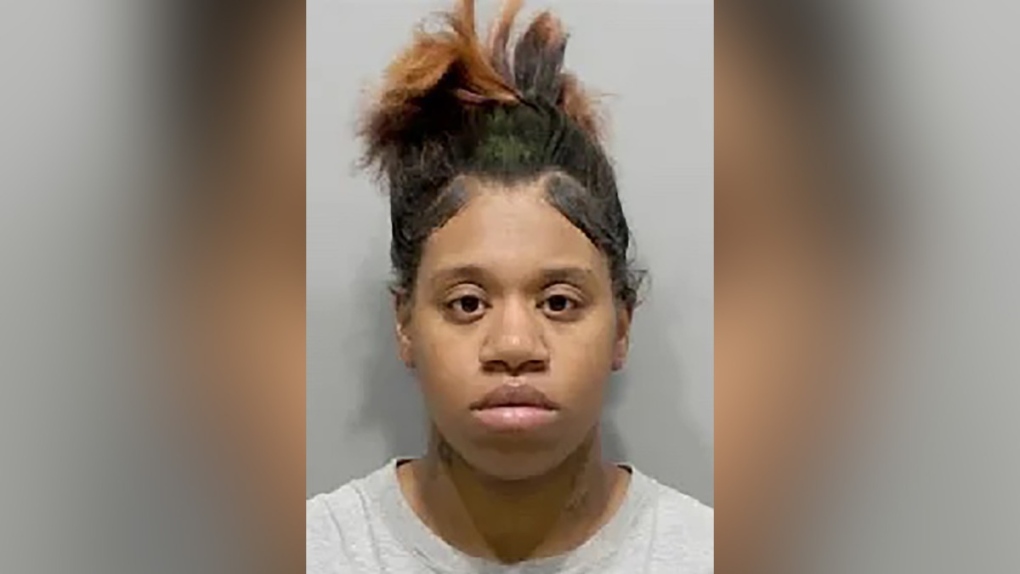 Azuradee France, mother of the child found in a freezer in the basement of her Detroit home. (Source: Detroit Police Department via CNN)

A mother in Detroit has been charged with murder after the body of her 3-year-old son was found in a freezer Friday, according to the Wayne County Prosecutor's Office.

The child's mother, Azuradee France, 31, was also charged by Wayne County Prosecutor Kym Worthy with first-degree child abuse, torture and concealing a death, which are all felonies, officials said.

France was arraigned Sunday and pleaded not guilty, the prosecutor's office told CNN.

The child's body was discovered early Friday after police officers responded to the home to conduct a wellness check, Detroit Police Chief James White said at a news conference Friday. The officers found the child's body decomposing in a freezer, White said.

Investigators said they are unsure at this point how long the child's body was in the freezer or when or how he may have died. The medical examiner's office ruled the boy's death a homicide, police said.

"The alleged facts in this case have astounded even the seriously jaded," Worthy said in a statement.

Five other children who lived in the house were checked at a hospital and were being placed into custody of Child Protective Services, police said.

France remains in custody, and her next hearing is scheduled for July 8, the prosecutor's office said.

Three years after new rules came into force, the regulator overseeing Canadian airlines has not issued any fines related to passenger compensation claims for flight delays and cancellations.

Afghan man charged in killing of 2 Muslims in Albuquerque

Police announced a breakthrough Tuesday in the killings of four Muslim men in Albuquerque, New Mexico, charging a man from Afghanistan – himself a Muslim – with two of the slayings and identifying him as a prime suspect in the other killings that put the entire community on edge.

Experts voice privacy concerns over RCMP's use of 'intrusive' spyware