Mexico expects more migrants to return from U.S. in 2021 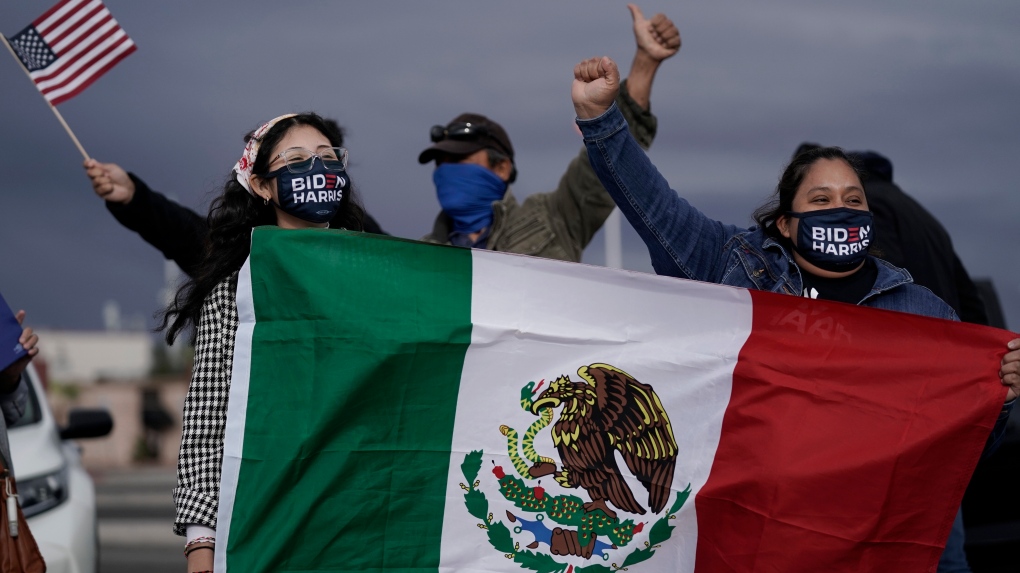 MEXICO CITY -- Mexican officials said Friday they expect even more migrants to come back to Mexico from the United States, both as a result of deportations and voluntary returns.

While there are no numbers on how many Mexicans have returned because of the coronavirus pandemic, anecdotal evidence suggest that may be happening as job opportunities decrease in the United States.

"Recent history has shown us that in moments of economic crisis, there is an increase in the number of our countrymen who return to our country," Interior Secretary Olga Sanchez Cordero said. "In this situation where the coronavirus pandemic is continuing, we have to be prepared for this."

One factor officials did cite was the change of U.S. leadership. They compared figures showing that during the administration of President Barack Obama -- when President-elect Joe Biden was vice-president -- almost twice as many Mexicans were deported annually than under President Donald Trump.

"The impending change in the presidency of the United States of America will, without doubt, bring new challenges for our country," Sanchez Cordero said.

Luis Gutierrez Reyes, the head of the Institute for Mexicans Abroad, said that "the panorama in the future is complicated" and that "we expect more migrants to return in 2021."

Gutierrez Reyes expressed the greatest concern for the estimated 3 million Mexicans living without residency documents in the United States. They have been living there on average for about 15 years.

Gutierrez Reyes said Mexico does not have adequate border offices to give the returning migrants the services they deserve. For example, many have been living in the United States for so long they may no longer have valid Mexican identification documents.

He suggested that the biometric data of returning migrants be gathered and that basic identification documents be issued to them quickly.

So far this year, 178,276 Mexicans have returned, either voluntary or through deportation.