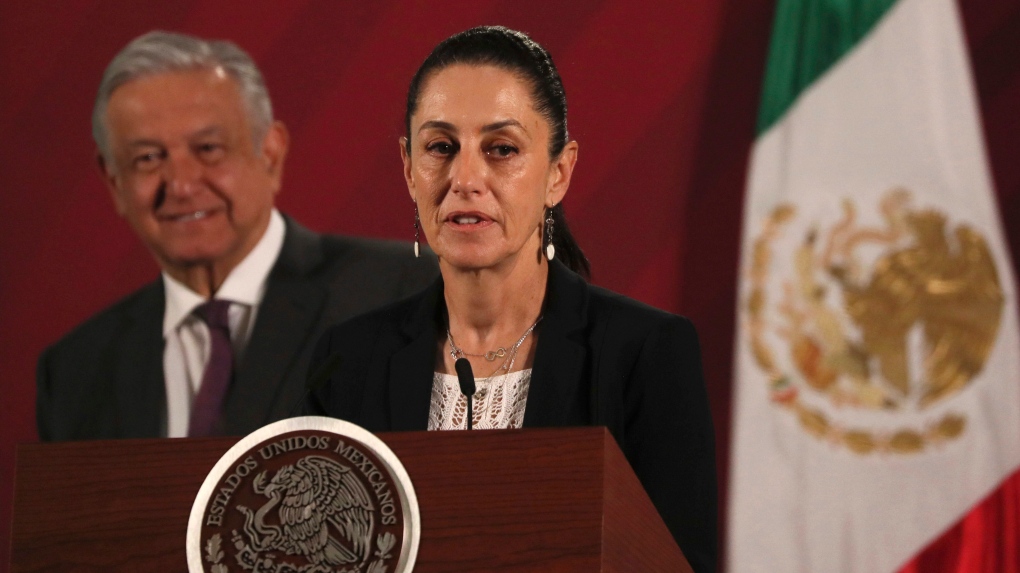 Mexico City prosecutors announced Thursday they have issued an arrest warrant for the top opposition legislator in the city's assembly, drawing cries of political persecution.

The issue is a sensitive one for Mayor Claudia Sheinbaum, who has been unable to jail anyone for the 2021 collapse of a city subway line that killed 26 people.

Instead, the city's prosecutors announced Thursday they are seeking to arrest city legislator Christian Von Roehrich for his alleged role in a scandal in which builders were allowed to construct extra floors in apartment buildings. None of the extra floors collapsed.

Andres Atayde, the leader of the National Action Party in Mexico City, wrote in his Twitter account that "we warned you: Morena doesn't fight corruption, it persecutes the opposition."

The energetic prosecution in the extra-floors scandal contrasts with the lenient attitude authorities have shown to about 10 former officials implicated in the 2021 collapse of an elevated subway line that killed 26 people.

Investigations showed that construction defects played a key role in the collapse. The line was built under another prominent member of Lopez Obrador's party, Foreign Relations Secretary Marcelo Ebrard, in the early 2000s when he was mayor.

Those implicated have been charged with involuntary manslaughter, causing damages and injuries. But those charges are considered less serious than the ones against Von Roehrich, and the former officials have remained free while facing trial.