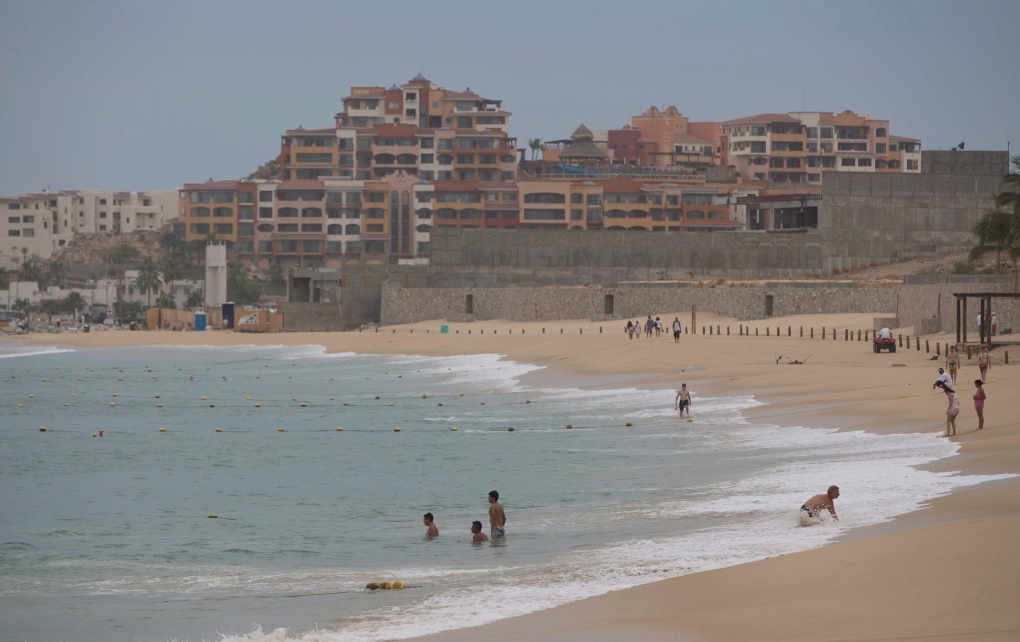 The Baja California Sur state prosecutor's office reports that the remains of two men and a woman were discovered late Sunday inside two ice chests left on a sidewalk.

The area is near El Medano beach, which is home to tourist hotels and condominiums.

Prosecutors said Monday that the victims have not been identified.