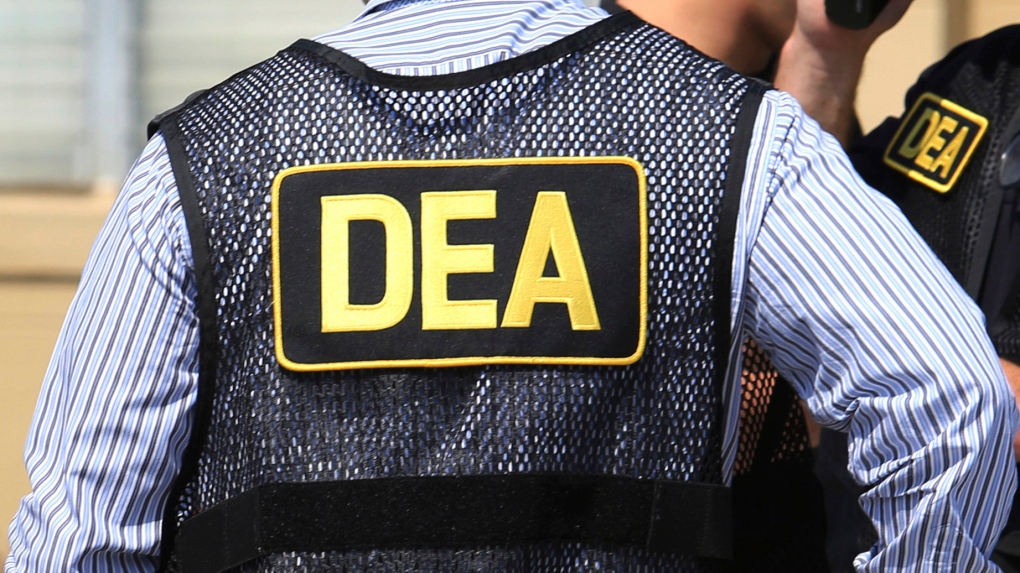 MEXICO CITY -- Mexico's Senate has approved a proposal from President Andres Manuel Lopez Obrador to restrict U.S. agents in Mexico and remove their diplomatic immunity. The bill must still be approved by the lower house.

It requires all foreign agents, from any country, to share all information they gather with Mexican authorities.

The law passed in the Senate Wednesday on a 72-14 vote with only minor modifications, including a vague promise to keep confidential any information shared with Mexico.

Mexico has traditionally both relied on U.S. agents to generate much of its intelligence information on drug gangs, while often leaking such information; some corrupt officials have at times shared it with drug cartels.

The law did include a frank acknowledgement that foreign agents would be allowed to carry weapons in Mexico; it "authorizes them to carry such weapons as the Defence Department sees fit."

The proposal submitted by Lopez Obrador would require Drug Enforcement Administration agents to hand over all information they collect and require any Mexican officials they contact to submit a full report to Mexican federal authorities.

In most countries, the chief DEA agent in the country often has full diplomatic immunity and other agents have some form of limited or technical immunity. The bill eliminates all immunity.

The history of leaks is well documented. In 2017, the commander of a Mexican police intelligence-sharing unit that received DEA information was charged with passing the DEA data to the Beltran Leyva drug cartel in exchange for millions of dollars.

The proposed changes also specify that any Mexican public servant -- state, federal or local -- who has as much as a phone call or text message from a U.S. agent would be required "to deliver a written report to the Foreign Relations Department and the Public Safety Department within three days."