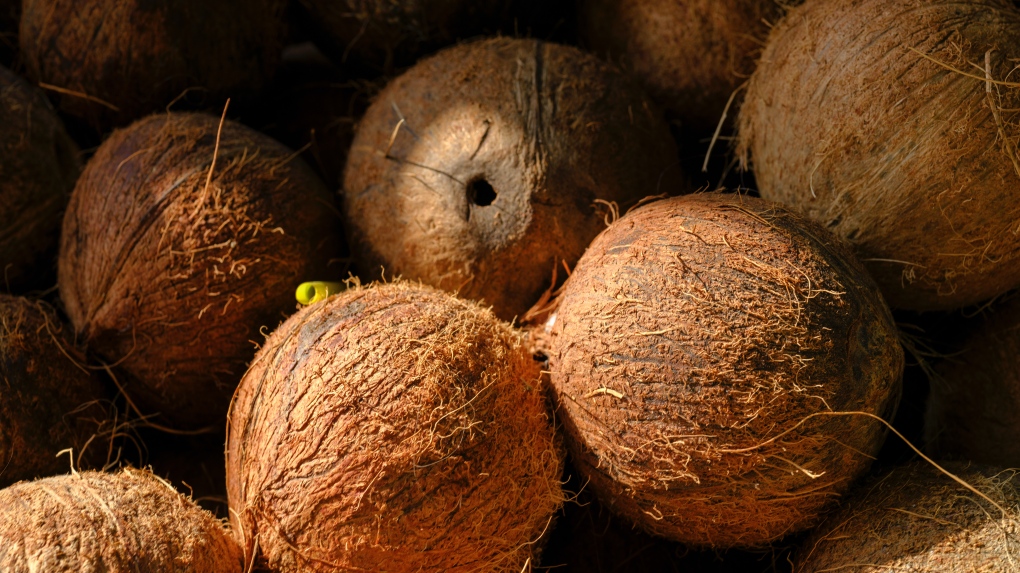 The coconuts were found in a truck travelling on a highway in the northern border state of Sonora.

Prosecutors said the truck was detected Thursday on a road that runs along the Gulf of California, also known as the Sea of Cortez.

According to photos of the bust, the coconut husks had been neatly split in half, and reassembled with plastic bags of fentanyl pills inside. The road eventually leads to the border town of Sonoyta, across the border from Lukeville, Arizona.

Mexico produces most of the fentanyl that reaches the United States, using chemical precursors imported from China and elsewhere.

Fentanyl is blamed for tens of thousands of U.S. overdose deaths each year, because the extremely powerful synthetic opioid is pressed into counterfeit pills often made to look like Xanax, oxycodone or Percocet. Many people who take them do not know they are taking fentanyl.

Parks Canada says visitors will be able to start booking reservations for camping and other activities at its sites across the country in March.

Police departments in the Maritimes say there are issues with 911 emergency calling Tuesday morning.

No need for every toxic chemical to have a pollution plan, Ottawa says

The federal government is playing a dangerous game by refusing to force any company that makes or uses toxic chemicals to have a plan in place to prevent them from getting into the environment, a lawyer for the Canadian Environmental Law Association said Monday.

Canada's financial intelligence agency is stepping up the fight against the illicit wildlife trade by taking aim at the criminals who reap big profits from the global racket.