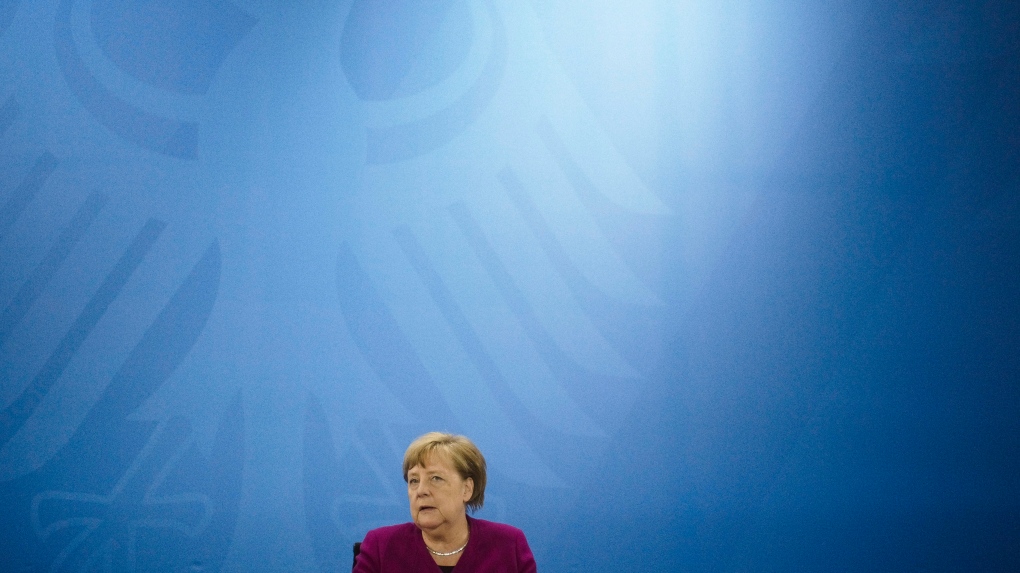 BERLIN -- German Chancellor Angela Merkel will not personally attend a meeting in the U.S. with the leaders of the world's major economies if U.S. President Donald Trump goes ahead with it, unless the course of the coronavirus spread changes by then, her spokesman said Saturday.

After cancelling the Group of Seven summit, originally scheduled for June 10-12 at Camp David, Trump said a week ago that he was again considering hosting an in-person meeting of world leaders because it would be a "great sign to all" of things returning to normal during the pandemic.

Immediately after that announcement, Merkel suggested she had not yet made up her mind on whether to attend in person or by video conference, but her spokesman, Steffen Seibert, told the dpa news agency she has now made a decision.

"As of today, given the overall pandemic situation, she cannot commit to participating in person," Seibert said. He added that she chancellor would continue to monitor the coronavirus situation in case things change.