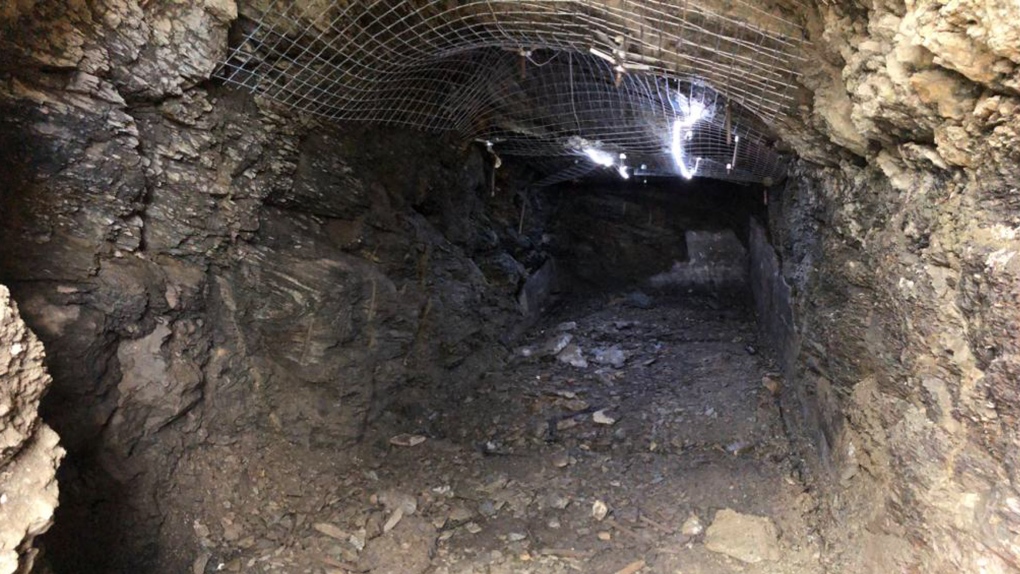 Researchers have recovered a treasure trove of World War I artifacts from a cave shelter in northern Italy revealed by the melting of a glacier.

While people knew the shelter existed, researchers were only able to enter it in 2017 as the surrounding glacier had melted, added Morosini, who is scientific coordinator of the heritage project at Stelvio National Park and teaches at the University of Bergamo.

Inside they found food, dishes and jackets made from animal skins, among many other items, he said.

The artifacts illustrate the "very poor daily life" of the soldiers, who had to deal with "extreme environmental conditions," said Morosini. Winter temperatures could drop to -40 degrees Celsius (-40 degrees Fahrenheit), he added. 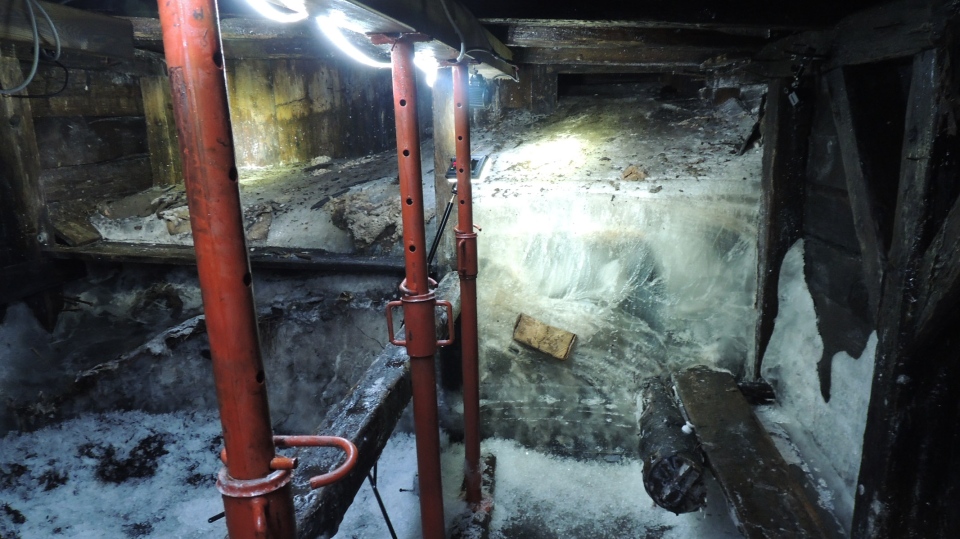 The cave shelter in northern Italy was accessible to researchers after the surrounding glacier had melted. (Courtesy White War Museum)

"The artifacts are a representation, like a time machine, of... the extreme conditions of life during the First World War," he said, adding that more items appear in the area every summer as the glacier melts.

"It's a sort of open air museum," said Morosini, who said that five years ago the bodies of two soldiers were found, along with documents that allowed them to be identified and their remains given to their families.

The artifacts from the cave shelter are being preserved and will form part of the collection, due to open in late 2022, at a museum dedicated to World War I in the northern Italian town of Bormio, said Morosini.

The shelter was occupied in the first days of the war by Austrian troops, who made it completely invisible from the Italian side or from aerial observation, according to a statement from White War Museum, located in Adamello, northern Italy.

It sits at an altitude of 3,094 metres (10,151 feet), just below the peak of Mount Scorluzzo, and excavation work has been carried out each July and August since 2017, removing around 60 cubic meters of ice from the cave.

A total of 300 objects were recovered, including straw mattresses, coins, helmets, ammunition and newspapers.

"The findings in the cave on Mount Scorluzzo give us, after over a hundred years, a slice of life at over 3,000 meters above sea level, where the time stopped on November 3, 1918 when the last Austrian soldier closed the door and rushed downhill," reads the museum's press release.