WASHINGTON -- Diplomats and career government officials, they're little known outside professional circles, but they're about to become household names testifying in the House impeachment inquiry.

The witnesses will tell House investigators -- and Americans tuning into the live public hearings -- what they know about U.S. President Donald Trump's actions toward Ukraine, including the July phone call with President Volodymyr Zelenskiy that ignited the impeachment inquiry.

First up will be William Taylor, the charge d'affaires in Ukraine, and George Kent, the deputy Assistant Secretary in the European and Eurasian Bureau, both testifying on Wednesday.

On Friday, lawmakers will hear from former U.S. Ambassador to Ukraine Marie Yovanovitch. 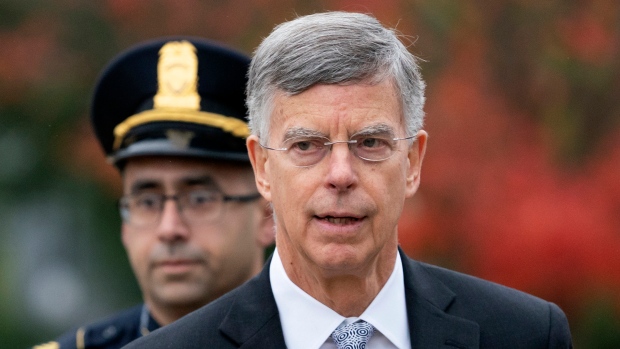 A longtime diplomat with a 50-year career of government service, Taylor returned to Ukraine this year after Secretary of State Mike Pompeo asked him to lead the U.S. Embassy.

The graduate of West Point and infantry officer with the 101st Airborne Division in Vietnam had a storied career working around the globe, including on Iraq reconstruction and as the U.S. ambassador to Ukraine from 2006-09.

Trump recalled Ambassador Marie Yovanovitch after what others would testify was a smear campaign against her. When Taylor returned to Kyiv, he said he was stunned at what he found.

"I discovered a weird combination of encouraging, confusing and ultimately alarming circumstances," Taylor testified on Oct. 22.

The diplomat went on to describe the "irregular" channel of U.S. policymaking, outside the official one. He soon learned it was being run by Trump's personal attorney, Rudy Giuliani, and others from the administration. "A confusing and unusual arrangement," he testified.

Taylor has served under every presidential administration, Republican and Democrat, since 1985, and also worked for then-Sen. Bill Bradley, D-N.J.

More recently he was an executive vice-president at the nonpartisan U.S. Institute of Peace. 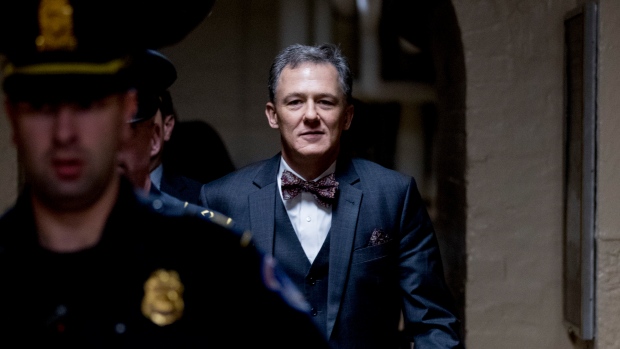 The bow-tie wearing career foreign service officer speaks Ukrainian, Russian and Thai and has worked in Poland, Uzbekistan and Bangkok. He joined the State Department in 1992.

Kent testified on Oct. 15 there were three words Trump wanted to hear from the Ukraine president: "Investigations, Biden and Clinton."

He also told the investigators about the "campaign of lies" against Yovanovitch that he said was waged by the president's personal attorney, Rudy Giuliani.

Kent is a graduate of Harvard and the Johns Hopkins' School of Advanced International Studies, as well as National Defence University's Eisenhower School. He is a fan of the Red Sox. 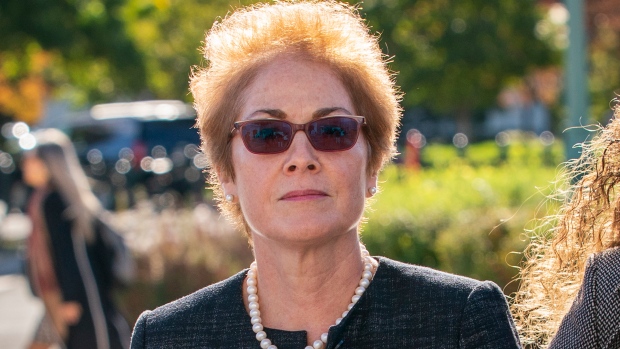 She had twice served as an ambassador -- to the Kyrgyz Republic and to Armenia -- before being confirmed as the U.S. ambassador to Ukraine in a Senate voice vote in July 2016.

Seen as a tough ambassador, at a time when the U.S. was trying to root out corruption in the young democracy, she was recalled from Ukraine by Trump last spring.

Known as Masha, Yovanovitch testified on Oct. 11 that she was told that people were "looking to hurt" her. One senior Ukraine official said she needed to "watch my back."

She is a career diplomat having served in several top positions as a principal deputy assistant secretary for the Bureau of European and Eurasian Affairs, a senior adviser and the dean of the language school at the Foreign Service Institute.

She is now working as a senior State Department fellow at Georgetown University.