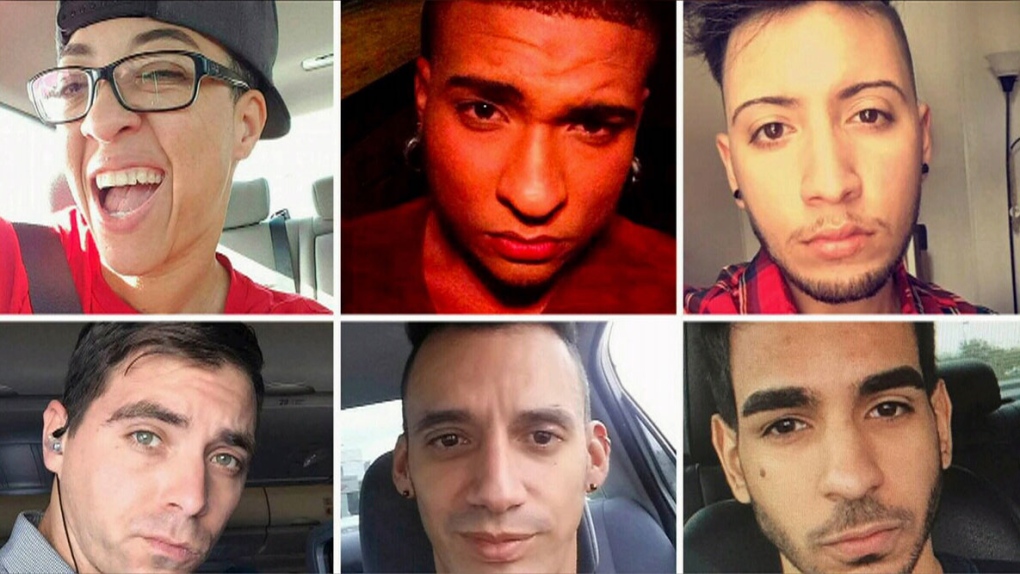 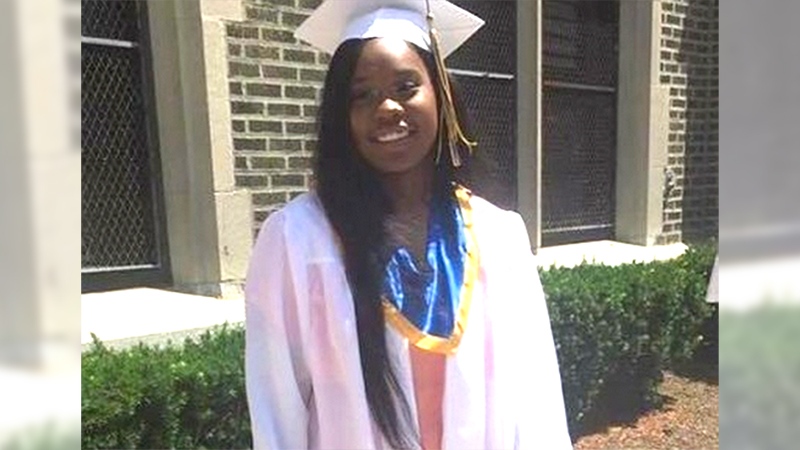 \r\nTo celebrate her graduation, Akyra, her parents and her 4-year-old sister travelled to Orlando for a family vacation.

\r\nOn Saturday, Murray told her parents she wanted to party in downtown Orlando. They dropped her off at Pulse at 11:30 Saturday night.

\r\nAt about 2 a.m., Akyra Murray sent a text message to her mother, saying that she and her cousins wanted to be picked up. She said there had been a shooting. Moments later, the phone rang.

\r\nMurray said her daughter was hiding in a bathroom stall, cowering from the shooter, her arm bleeding for hours with no medical treatment. Akyra Murray told her mother to call police and send help. They never spoke again. 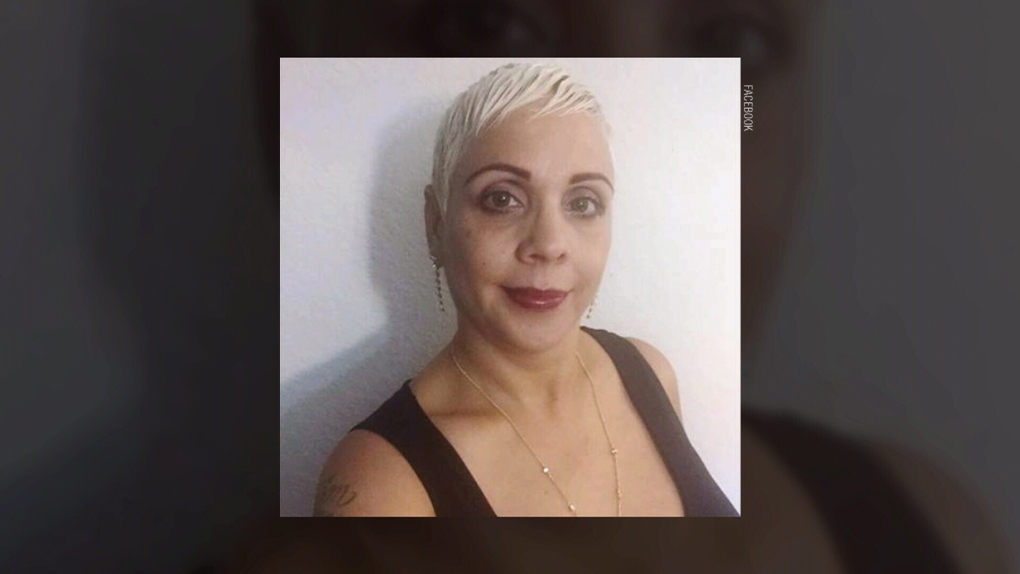 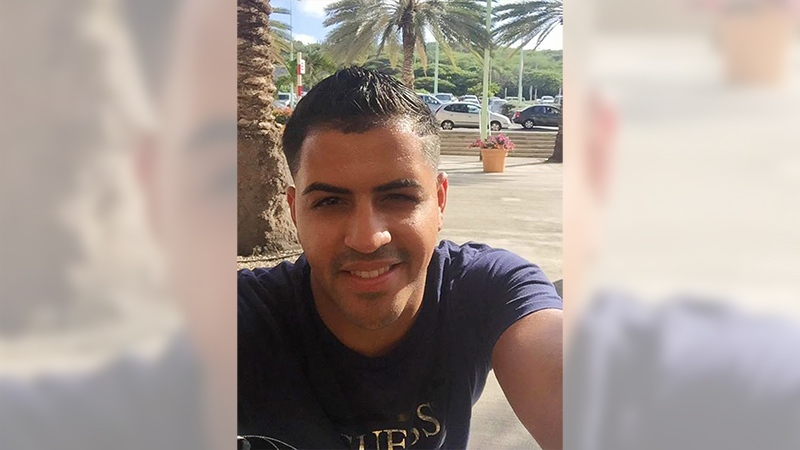 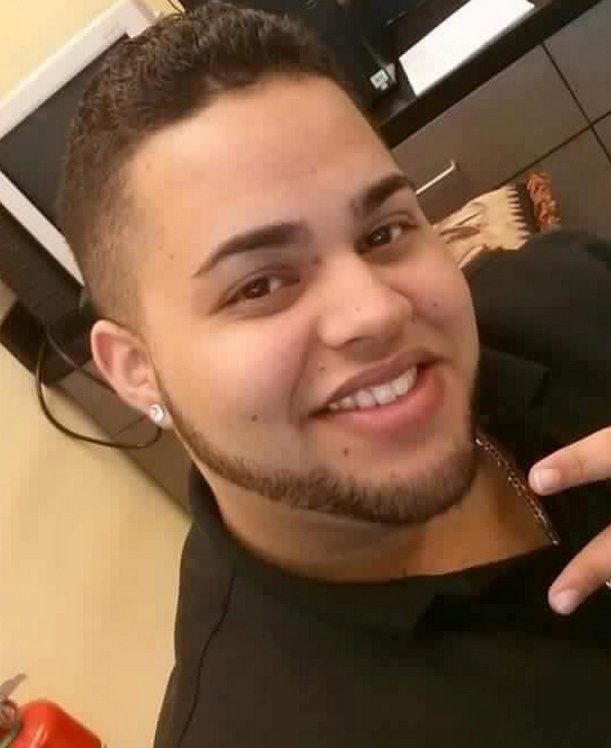