Man who won lottery millions during divorce case must share 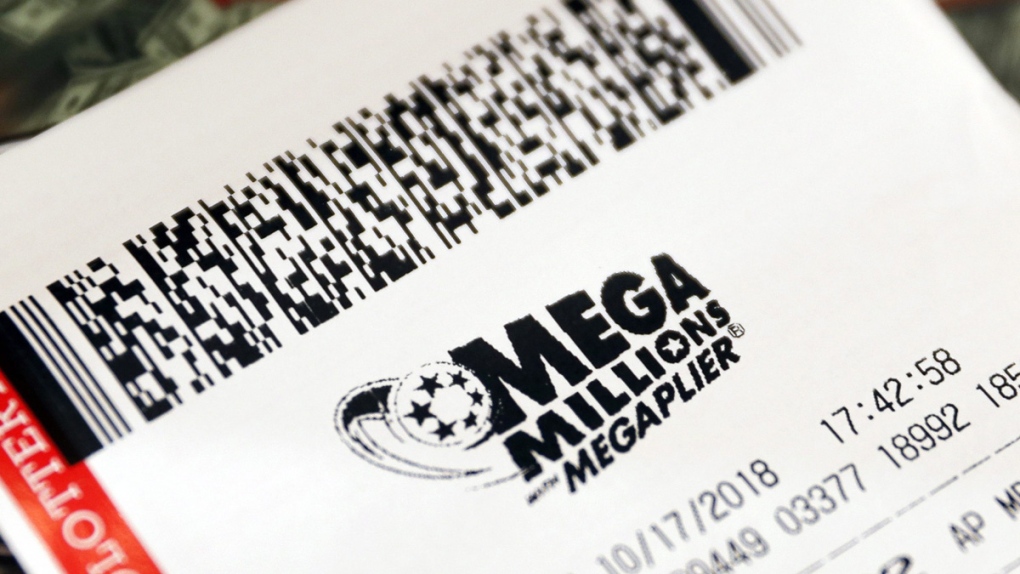 PONTIAC, Mich. -- A suburban Detroit man who was in the middle of a divorce when he won more than US$30 million must share the lottery windfall with his ex-wife.

The Michigan appeals court says a marriage isn't over until it's over. It means Mary Beth Zelasko can keep $15 million awarded by an arbitrator, although she and Rich Zelasko had been separated for two years when he bought the Mega Millions ticket in 2013. Their divorce wasn't final until 2018.

In a court filing, an attorney for Rich Zelasko said, "Rich was lucky, but it was his luck, not Mary's, that produced the lottery proceeds." But arbitrator John Mills said the ticket was marital property. The couple had agreed to have Mills make certain decisions during the divorce case.