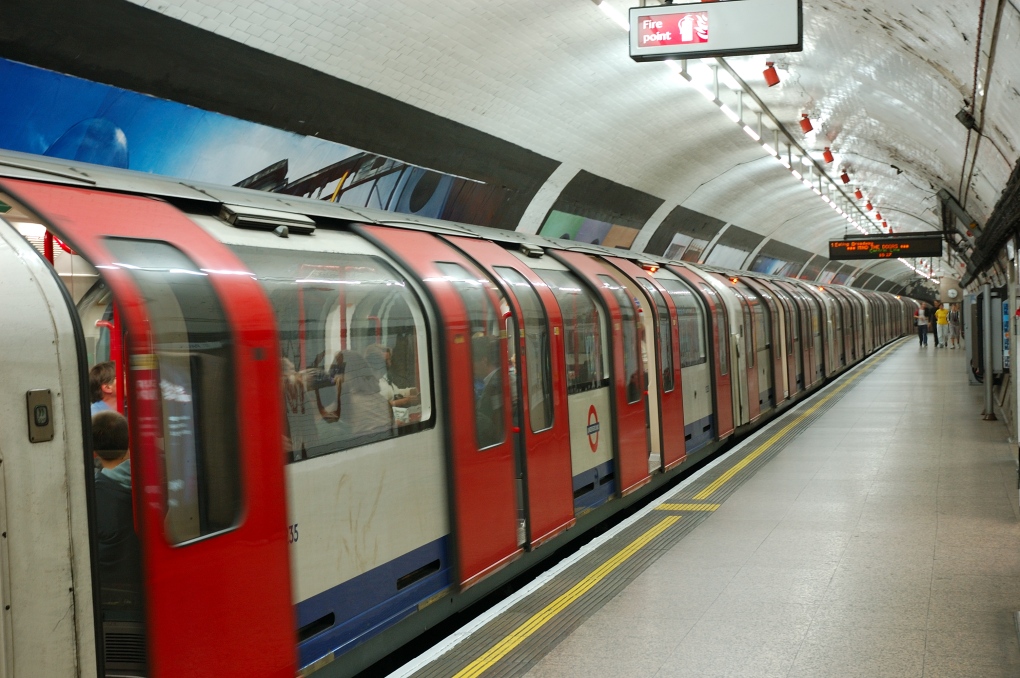 LONDON -- A British judge has sentenced a paranoid schizophrenic to life for pushing a 91 year-old man onto the subway tracks in central London.

Paul Crossley shoved Robert Malpas, a former Eurotunnel executive, onto the rail line at Marble Arch station on April 27, 2018. Earlier the same day, he attacked another traveller, who managed to keep his balance. Crossley was found guilty of two counts of attempted murder.

Judge Nicholas Hilliard said Monday the 47-year-old poses a "grave and enduring risk to the public." Crossley will be sent to a mental hospital until he's deemed suitable for prison where he must serve a minimum of 12 years before he can be released on parole.

Malpas was rescued by teacher Riyad El Hussani, who leapt from the platform just one minute before the next train was due to arrive. The pensioner suffered a broken pelvis and a cut to the head.