Man thought murdered found alive in the U.K., five years after he vanished 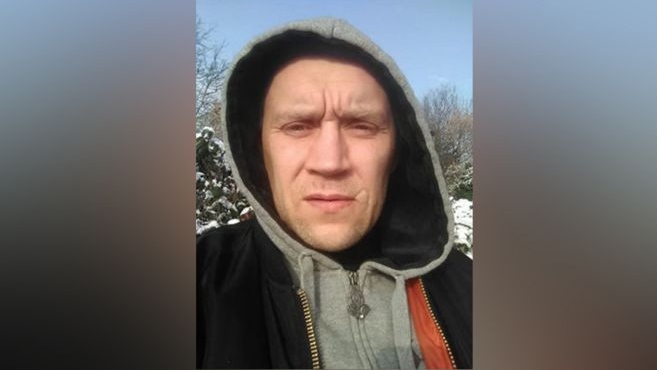 This is photo of Ricardas Puisys which was shared by police after it emerged on a new Facebook account in 2019. (Cambridgeshire Constabulary)

TORONTO -- A man who police thought had been murdered has been found alive in the U.K., five years after he disappeared.

Ricardas Puisys, a Lithuanian national, was 35 when he vanished under suspicious circumstances. Several weeks later, a murder investigation was launched.

But no body was found, and although a suspect was taken into custody shortly after his disappearance, no charges were ever laid.

“That was until we received information at the end of June which led us to finding him.”

According to a press release posted Sunday by the Cambridgeshire Constabulary, which polices the region, Puisys was finally located in July of this year, living in a “well concealed” wooded location within the Wisbech area — the same region he vanished from.

It’s a happy ending to a story that had many twists and turns.

It all started in August of 2015, when police were told Puisys was being “exploited,” and that this had led to a change of address.

Ricardas worked at a food production company based out of Chatteris, less than 30 kilometres down the road from Wisbech. On Sept. 26, 2015, he worked a normal shift at Nightlayer Leek Company. This was the last confirmed sighting of him until 2020.

Police say that later that night, he was “believed to be in the company of a small group of Lithuanian men,” just before he disappeared.

“There were genuine concerns Ricardas came to harm that evening,” Hall said in the press release. “He did not return to work on Monday, 28 September, 2015 as expected.”

Years of investigation brought up no bodies, murderers, or answers. Then, in 2019, something unexpected happened: a social media account emerged under Puisys's name, containing what appeared to be new photos of him.

Police told BBC News in November of 2019 that they had traced the account to Wisbech, but hadn’t been able to confirm if the photos truly were of Puisys, and — crucially — whether or not he was alive and safe.

They put out a call for information, and in June of this year, they were able to track him down.

“Following a search of wooded area in Harecroft Road, Ricardas was eventually found living in undergrowth,” Hall said in the press release.

He was “very well concealed after having deliberately hidden and having not spoken with anyone for some time.”

Police believe that Puisys, in 2015, “made the decision to run away as he had been a victim of crime, having previously been subject to exploitation.”

Police did not specify what type of exploitation Puisys was fearing when he decided to disappear, but said that an investigation into this “potential exploitation” had been launched, and detectives in Fenland were working on it.

“We made the decision not to publicly announce we had found Ricardas alive until now in order to protect him and put safeguarding measures in place,” Hall said in the press release.

“He is safe and we are working very closely with him to ensure he remains safe, but also to ensure he gets the support he needs after having lived through extremely difficult circumstances during the last five or more years.”