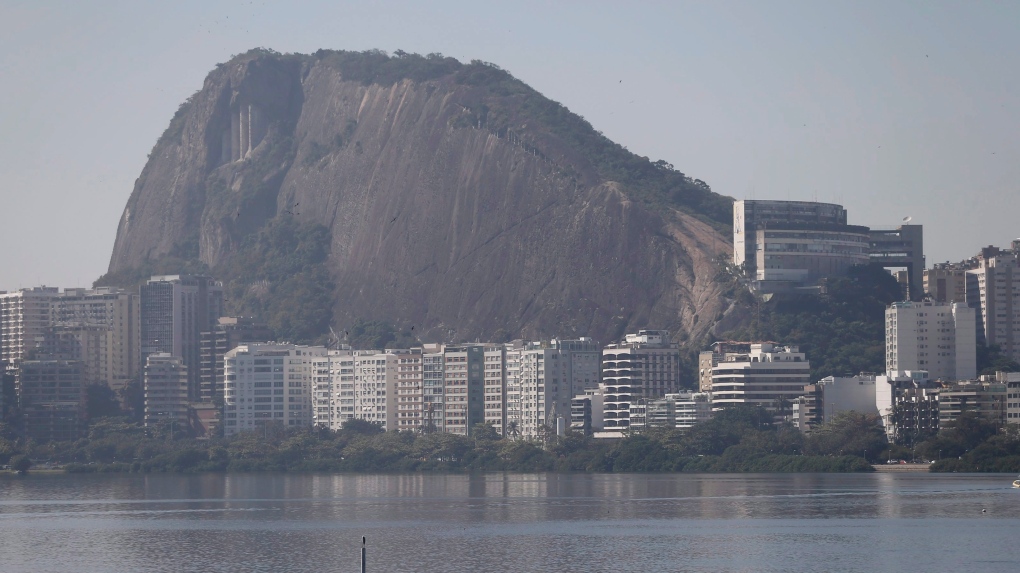 Rio de Janeiro's state governor says an armed man who took dozens of hostages on a bus has died after being shot by police following a four-hour long standoff.

Gov. Wilson Witzel said the hostages were freed after Tuesday's incident. The man armed with a gun and a knife took 37 people hostage around 5:30 a.m. on a busy bridge linking the suburb of Sao Goncalo to downtown Rio de Janeiro.

Police says hostages told them the man had spilled gasoline in the bus and was threatened to set it on fire.

Hans Moreno, one of the hostages onboard, said on TV Globo the man was not behaving in an aggressive way and was "very calm."

Sao Goncalo is a violent, impoverished suburb separated from Rio by Guanabara Bay. Many use the bridge to go to and from work.