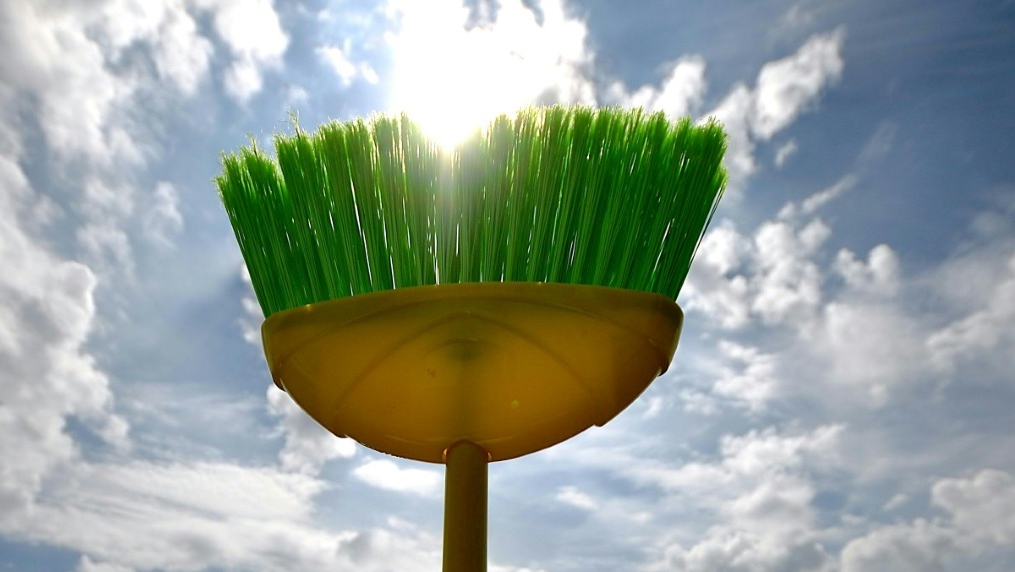 SYDNEY, AUSTRALIA -- A knife-toting Australian hired to break into another man's home, tie him up and stroke him with a broom has been cleared of intimidation after accidentally entering the wrong house.

Sydney man Terrence Leroy and an associate turned up at a rural home on a quiet Sunday morning last July armed and ready to carry out a sexual fantasy organized on Facebook.

The unsuspecting resident initially mistook the intruders for a friend who had come over to make coffee and said: "Bugger off, it's too early".

When the men said their intended role-player's name, the startled resident turned on the light and found them holding large knives next to his bed.

After realising he was not the willing participant, one of the pair apologized and shook the man's hand before leaving, according to court documents published earlier this month.

During the trial Leroy's lawyer argued that there was no intention to intimidate the stranger.

"It was a commercial agreement to tie up and stroke a semi-naked man in his underpants with a broom," the lawyer said.

After excusing themselves, the pair -- along with a driver -- then headed to the correct address.

But instead of a kinky encounter, the client reportedly prepared a breakfast and Leroy fell asleep on the couch.

"They carried the machetes either as a prop or something to use in that fantasy," Grant said.

"The fantasy was unscripted and there was discretion as to how it would be carried out."

Leroy was found not guilty of all charges.