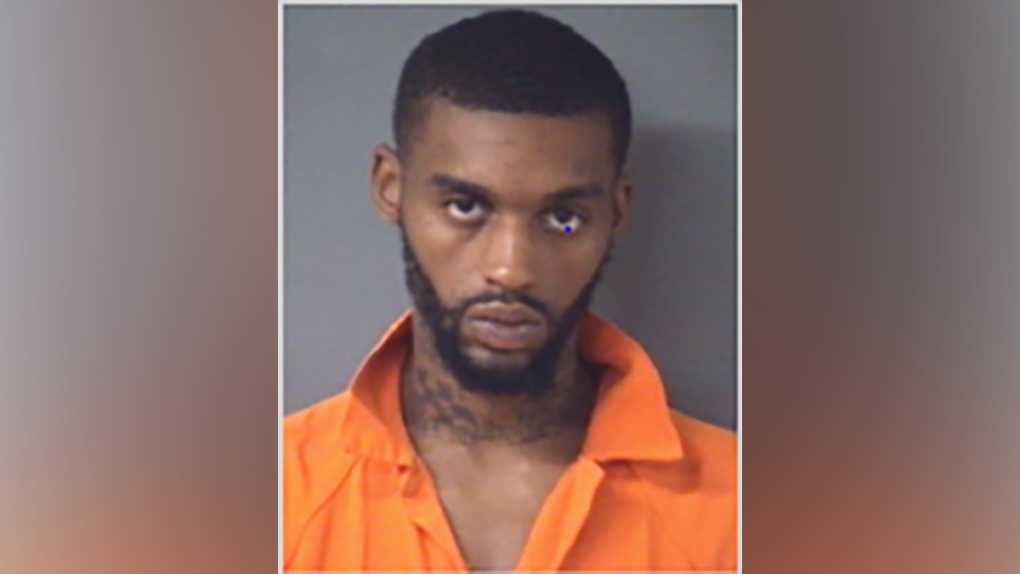 Police have charged a 25-year-old man with first-degree murder after they say he shot and killed a 5-year-old boy last week in Wilson, North Carolina. (Wilson Police Department)

Police have charged a 25-year-old man with first-degree murder after they say he shot and killed a 5-year-old boy last week in Wilson, North Carolina.

Austin Hinnant told CNN affiliate WRAL he was inside the home when his son, Cannon, was playing outside and was shot.

Hinnant says he ran outside and scooped up the injured child and held him in his arms.

"I screamed 'somebody help me, please help me save my son,'" he said.

Hinnant told the affiliate he looked up and saw his neighbor, Darius Sessoms, in the yard next door with a gun in hand, pacing and frantic.

"I was looking at him as I was picking up Cannon, and I was so full of rage, but I could not leave my son's side," he said. "I just wanted to be with my son."

Hinnant's fiancé called 911, he said, and Sessoms drove away.

In a news release, the Wilson Police Department said officers were dispatched to the 5100 block of Archers Road on August 9 in reference to a shooting and found a 5-year-old suffering a gunshot wound, who later died at a nearby hospital.

Police identified Sessoms as a suspect and arrested him after he was found Monday in a Goldsboro residence about 30 minutes south of Wilson. It is unclear if Sessoms has an attorney.