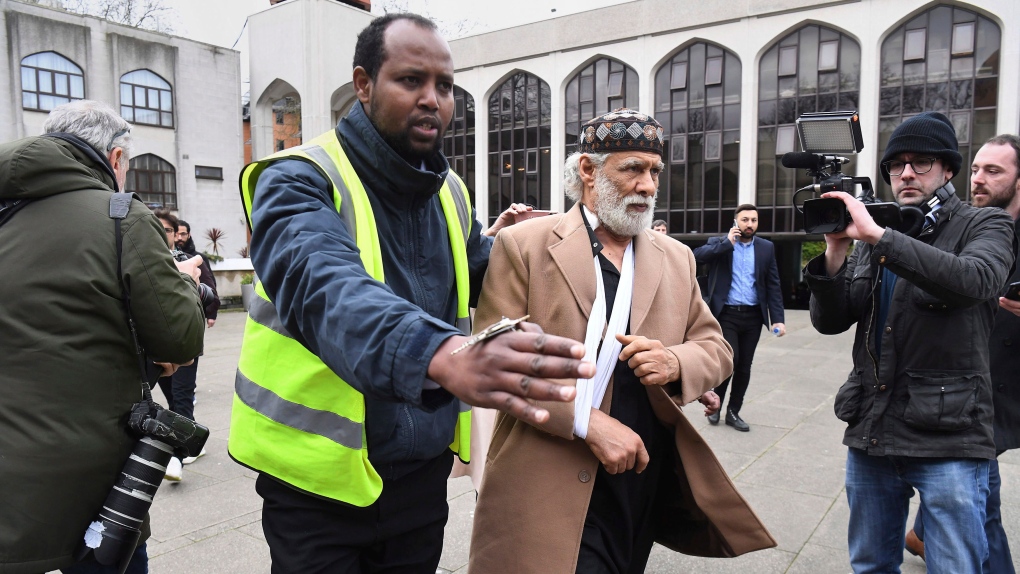 BERLIN -- A 29-year-old man appeared in court Saturday, charged with stabbing an official at one of London's biggest mosques during afternoon prayers.

Daniel Horton, who is homeless, is charged with grievous bodily harm and possession of a bladed article.

Police say they do not think the attack was terrorism-related.

Prosecutor Tanyia Dogra said the suspect and victim Raafat Maglad knew one another because Horton had been attending the mosque for a number of years.

Maglad, 70, was stabbed in the neck with a kitchen knife as prayers began Thursday at the London Central Mosque. He worked as the muezzin, the person who calls Muslims to prayer.

He was treated in a London hospital but returned to attend prayers Friday.

Maglad said he forgave his attacker.

"I forgive him. I feel very sorry for him," he said.

A judge ordered Horton be held in prison until his next court appearance on March 20.