Man arrested in assault on transgender woman in Dallas 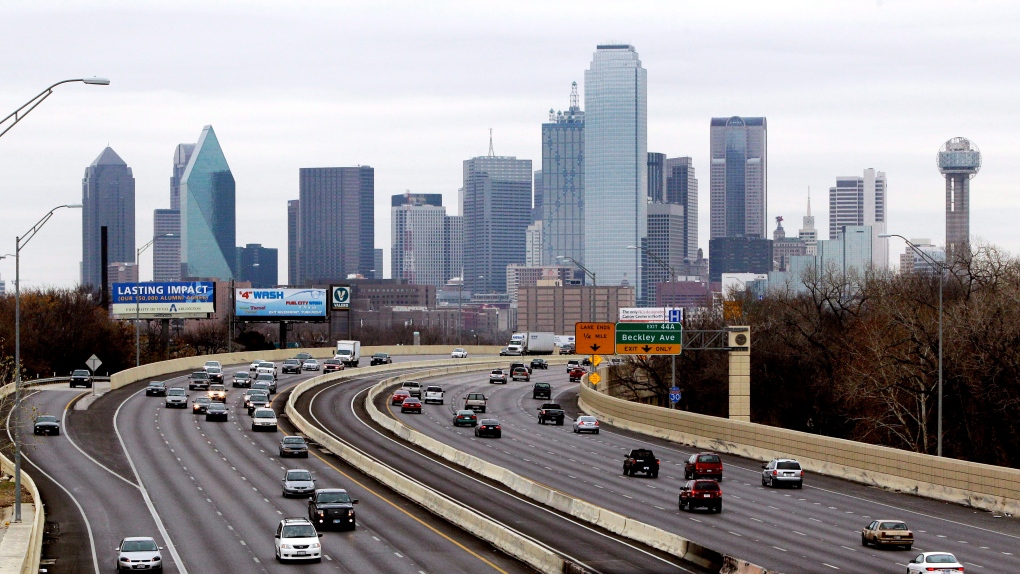 DALLAS -- Police in Dallas have arrested a 29-year-old man in the brutal beating of a transgender woman in an attack that was caught on cellphone video.

Dallas police say Edward Thomas was arrested at about 9:30 p.m. Sunday "for his role" in the attack. He was jailed on suspicion of aggravated assault, and records don't list an attorney who could speak on his behalf.

Police did not say whether anyone else would be arrested in the beating, which happened Friday in broad daylight in front of a crowd of people. The woman told police she was attacked after a minor traffic accident.

A purported video shows a man in a white shirt viciously beating the woman, apparently into unconsciousness, while the crowd looks on and homophobic slurs are shouted.