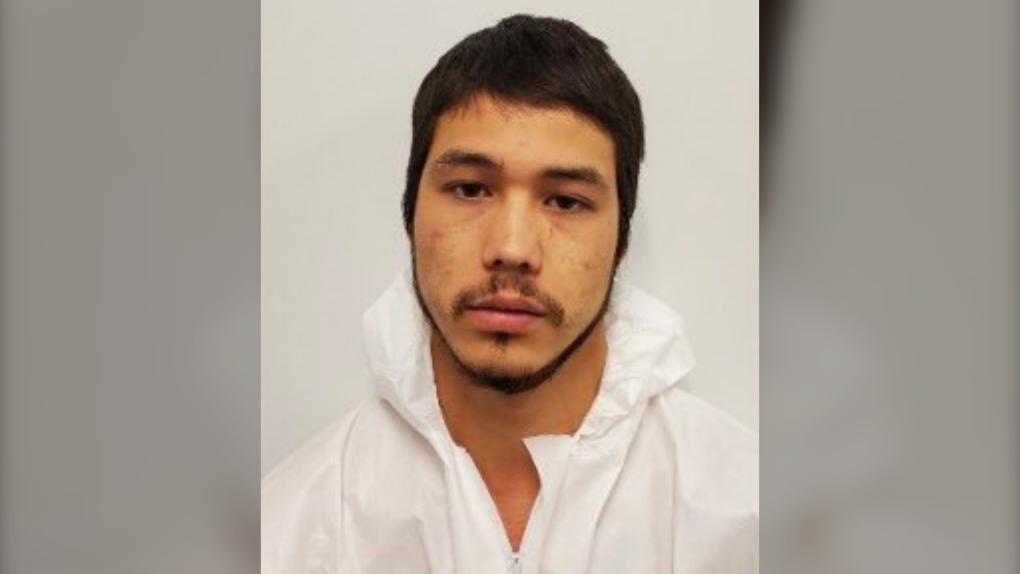 Ethan Hunsaker has been arrested on suspicion of murder. (Layton Police Department)

SALT LAKE CITY -- Relatives of a Utah woman who police say was killed after meeting a man via the popular dating app Tinder have called the suspect a monster.

The family of Ashlyn Black also called the killing a senseless and evil act. The family made the statement a day after police say the 25-year-old woman was choked and stabbed to death inside the suspect's home in Layton, north of Salt Lake City.

Ethan Hunsaker was arrested Sunday on suspicion of murder and is being held without bail. It's unknown if he has an attorney. Layton Police have said the attack was unprovoked.