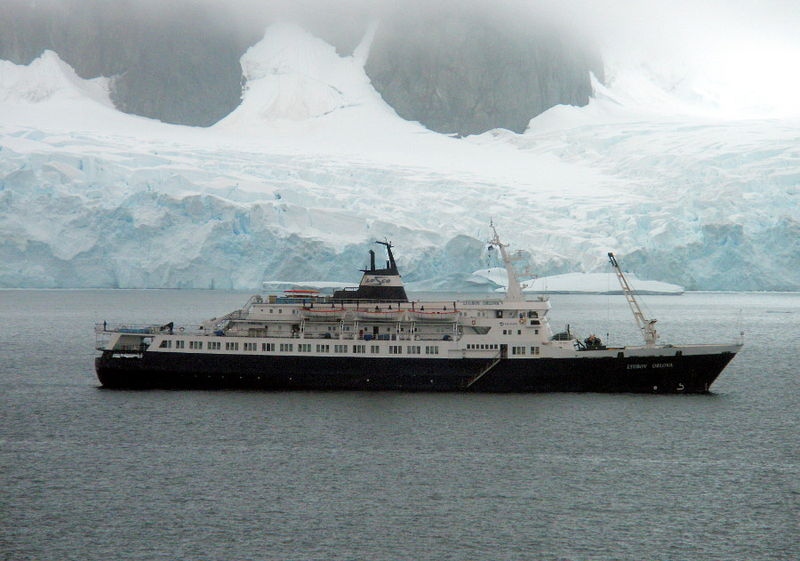 The Lyubov Orlova is seen in an image provided by Wikimedia Commons user Lilpop Rau & Loewenstein.

Experts say a Russian cruise ship lost at sea after being cut adrift nearly a year ago in the Atlantic Ocean is still afloat and possibly nearing the British coastline.

Rumours are circulating that the Lyubov Orlova, which disappeared nearly a year ago while being towed from Atlantic Canada, could be nearing Ireland, Scotland or England.

Such a vessel is considered a good find for scrap hunters, but anyone hoping to salvage the cruise ship may want to call nautical pest control: at least one scrap-seeker says the unmanned ship is likely overrun with diseased “cannibal rats.”

Pim de Rhoodes, a Belgian salvage hunter who is searching for the Lyubov Orlova told the Sun that he believes the ship is “floating around there somewhere,” and that it’s filled with hungry rodents.

“There will be a lot of rats and they eat each other,” he said, adding if he gets aboard, he’ll have to “lace everywhere with poison.”

But some suggest the ship is no longer on the ocean, but at the bottom of it.

A spokesperson for the U.K. Maritime and Coastguard Agency said he had received no reports of sightings and “there is no evidence to suggest it is still afloat.”

“Any ghost ship entering European waters is highly likely to be reported, due to the large number of vessels passing through the area. We would then act accordingly.”

The vessel was built in Yugoslavia in 1976.

The rather frightening concept of an abandoned ship filled with cannibalistic rats provided fodder for Twitter users Thursday:

Serious question: If you have a ghost ship full of cannibal rats whose only source of food is each other, will the rat colony grow or die?