London vault robbers sentenced to up to 7 years in prison 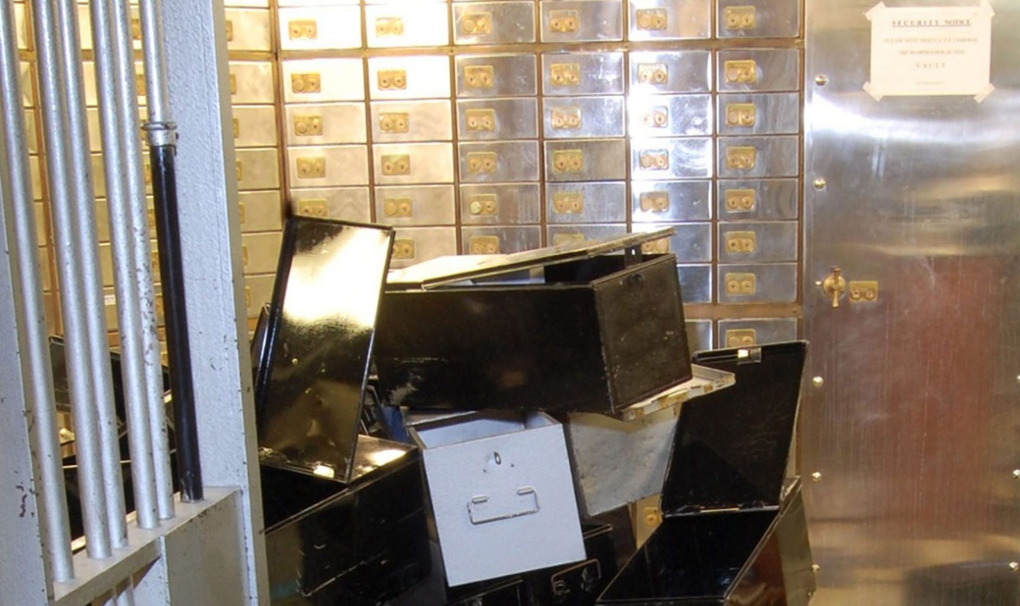 LONDON -- A British judge has sentenced six men who stole cash, jewelry and gold worth 14 million pounds (CDN$26 million) from a vault in London's diamond district to up to seven years in prison.

The men were sentenced at the Woolwich Crown Court Wednesday for their roles in the April heist in the Hatton Garden diamond district.

The mostly elderly gang drilled through a concrete vault wall and ransacked more than 70 safe-deposit boxes in a heist that has been described as the largest burglary in English legal history.

Four of the men had earlier pleaded guilty to conspiracy to commit burglary.

One member of the gang will be sentenced later because he was too ill to attend court.