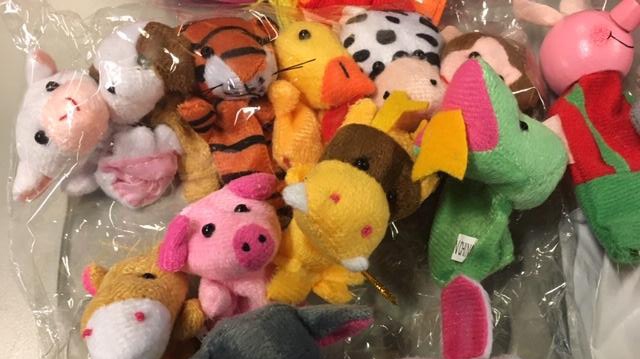 U.S. border agents at New York state’s Port of Champlain intercepted the toy shipment which was headed to a distribution centre, according to a press release.

The shipment of 190 puppets, which originated in Ottawa, was examined by agents who examined the toys and subsequently sent a sample to another agency for additional testing.

The U.S. Consumer Product Safety Commission conducted lead contamination tests on the finger puppets and they tested positive for the potentially dangerous substance. It is not clear how much lead the toys contained or where they were manufactured.

The toy shipment was subsequently destroyed.

It should be noted that toys containing certain levels of lead are also illegal in Canada, as the substance can be dangerous, particularly if ingested by children. One recent study found that any lead exposure at all can leave children with neurodevelopmental damage.

Under Canada’s Hazardous Products Act, lead-based paint is not legal for use on toys sold in Canada. According to Health Canada, “most toy manufacturers voluntarily conform to European Standards which limit the amount of extractable lead in toys to 90 parts per million.”