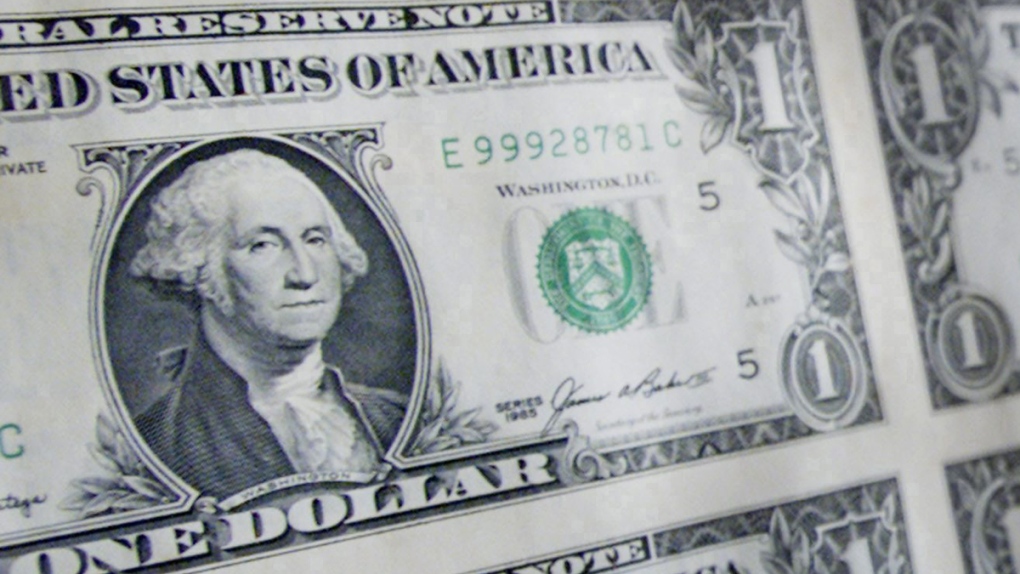 A sheet of U.S. one dollar bills. (AP / Victoria Arocho)

BATON ROUGE, La. -- A Louisiana judge who sentenced a rapist to 12 years in prison said he'd reduce the time if the rapist pays the victim US$150,000.

The offer offended the woman, who said outside court Thursday that she doesn't want any amount of money from her attacker. She had just read her impact statement in court, saying that 44-year-old Sedrick Hills took at least 16 years of her life way by raping her. She asked the judge to take the same from him.

Hills was convicted last year of raping her in 2003 when she was 15.

The Advocate reports that both prosecutors and the defence were surprised by Judge Bruce Bennett's offer to reduce the time if the woman agreed to cash restitution.