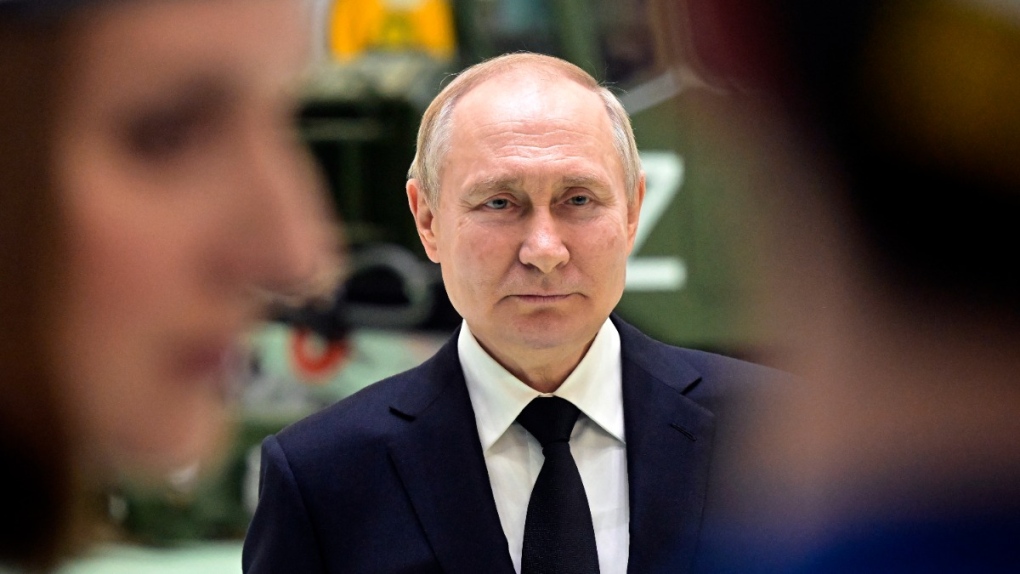 The Kremlin declined on Monday to say whether President Vladimir Putin would run seek re-election in 2024 when his current term ends, saying that no announcements had been made on the matter.

Speculation has been growing in Russian media about Putin's plans for 2024, when a new election is due under Russia's constitutional rules.

"The president has not made any statements on the matter," Kremlin spokesman Dmitry Peskov said when asked whether Putin planned to run for a new term.

Rights organizations, independent observers and Western governments say Russian elections are not free or fair, with Putin having quashed, exiled or imprisoned all major domestic opponents over his more than two decades in power.

There have also been widespread allegations of ballot stuffing which have been dismissed by the Kremlin.