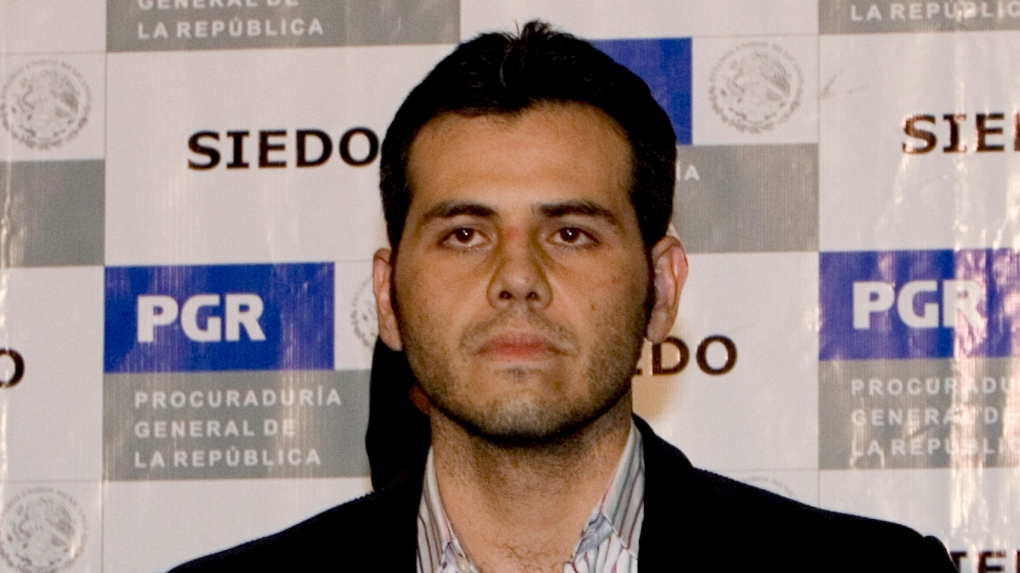 The judge sentenced Vicente Zamaba Thursday to 15 years for his years as a logistics chief for the Sinaloa cartel. Without his co-operation against more than 100 cartel figures, he likely would have received a life sentence. With time served, the 44-year-old could go free in less than five years.

Judge Ruben Castillo praised Zambada's co-operation. He alluded to comments Trump made last year criticizing defendants for flipping in criminal cases. Castillo told the hearing, "Are you kidding me?" He said those who flipped were doing so to co-operate in the interest of justice with U.S. prosecutors.