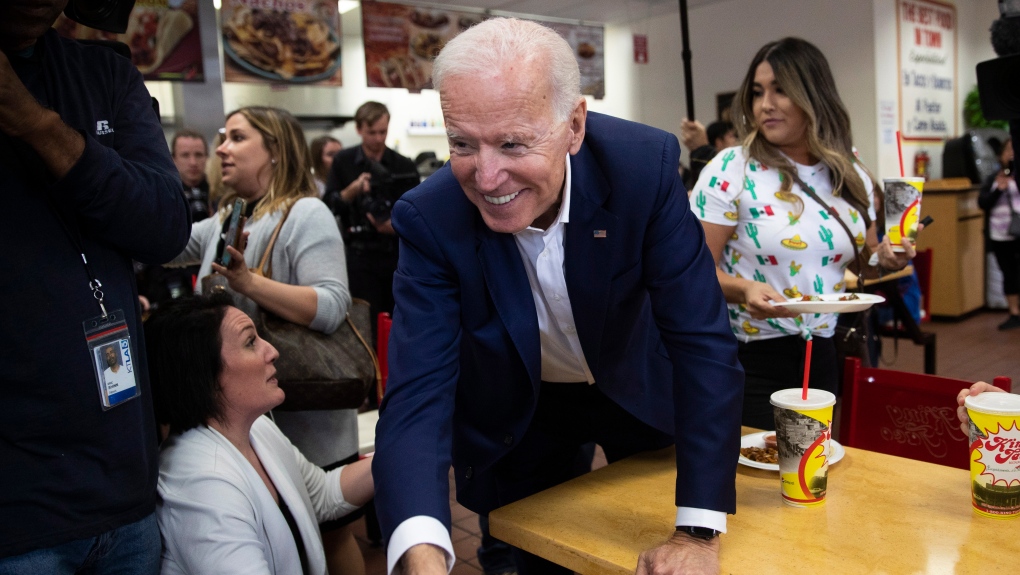 The Democratic candidate for president and former vice-president told reporters near downtown Los Angeles Wednesday that it's wrong for Trump to demonize immigrants who want to enter the U.S.

Biden says he will release a proposal soon to address the nation's long-running border problems.

The number of immigrants apprehended on the border topped 100,000 for the second month in a row in April, the highest number recorded since 2007.

He didn't directly answer when asked if people who enter the U.S. illegally should qualify for Medicare or Medicaid.

While munching tacos with Mayor Eric Garcetti, Biden also lamented the lack of stronger gun control, despite the rash of mass shootings.