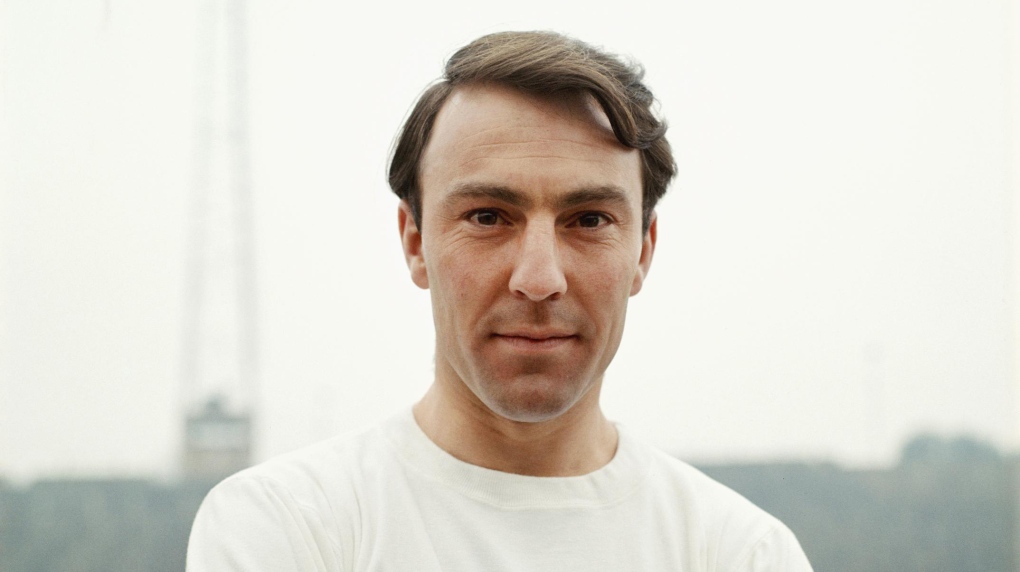 Jimmy Greaves, a World Cup winner with England in 1966 and one of the most prolific goalscorers in English football history, has died at the age of 81, his former club Tottenham said.

A Tottenham legend and the club's all-time record goalscorer, Greaves scored a remarkable 266 goals in 379 appearances between 1961 and 1970, helping Spurs win the FA Cup twice and the European Cup Winners Cup.

For England, Greaves was a member of the national team's 1966 World Cup-winning squad and still boasts the best conversion rate of any England player, scoring 44 goals in just 57 appearances.

"We are extremely saddened to learn of the passing of the great Jimmy Greaves, not just Tottenham Hotspur's record goalscorer but the finest marksman this country has ever seen," Tottenham said in a statement.

"Jimmy passed away at home in the early hours of this morning, aged 81."

Greaves is widely considered one of the greatest goalscorers of his generation and also represented Chelsea, AC Milan and West Ham during a glittering career. He remains the record goalscorer in English football's top flight with 357 goals.

"Jimmy Greaves was someone who was admired by all who love football, regardless of club allegiances," current England manager Gareth Southgate said in a statement.

"Jimmy certainly deserves inclusion in any list of England's best players, given his status as one of our greatest goalscorers and his part in our 1966 World Cup success.

"We will pay tribute to his memory at our home match with Hungary at Wembley Stadium next month. His place in our history will never be forgotten."

Greaves missed out on a World Cup winners medal in 1966, but was finally awarded one in 2009 after a lengthy fan campaign.

Following his retirement, Greaves enjoyed a successful broadcast career, going on to co-host the popular football show "Saint and Greavsie" alongside former Liverpool striker Ian St. John between 1985 and 1992.