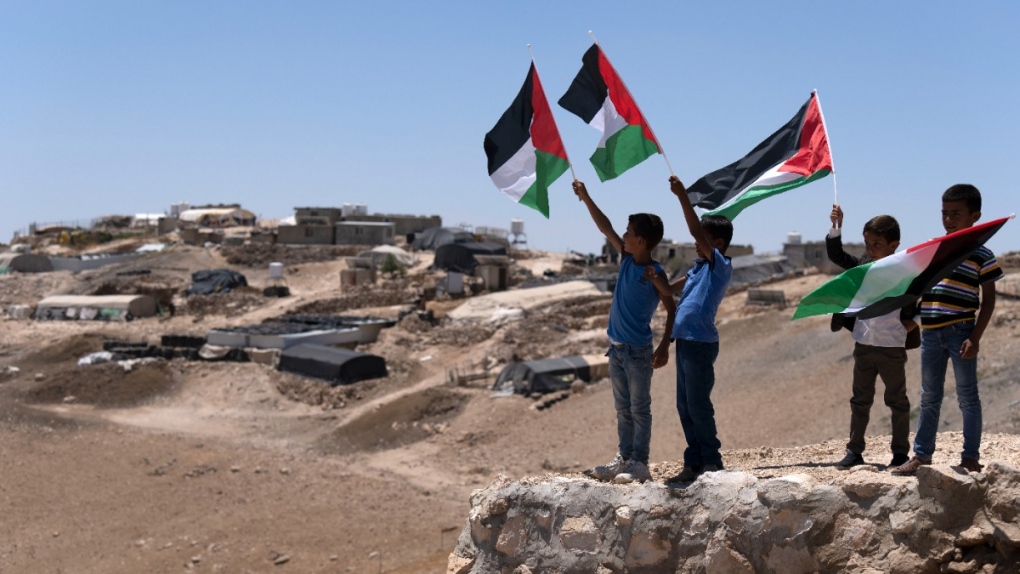 Israeli forces shot and killed a Palestinian militant early Wednesday in the occupied West Bank during clashes that broke out during an arrest raid, Palestinian officials said.

The Palestinian Health Ministry said that Mohammad Marei, 25, was wounded by Israeli gunfire near Jenin during an arrest raid by the Israeli military and later died.

The Palestinian Islamic Jihad militant group claimed Marei as one of its fighters, and said he died "performing his duty and carrying the banner of Jihad and resistance."

The Israeli military said that while troops arrested two Palestinians in the northern West Bank city, Palestinians "hurled explosive devices" at soldiers, who responded with gunfire. It confirmed that a Palestinian was shot, but gave no additional details about the man's condition. The army said no troops were injured in the overnight arrest raids.

Recent months have seen a rise in deadly violence in the West Bank. The Israeli military has carried out near-daily raids following a string of deadly attacks by Palestinians inside Israel that killed 19 Israelis, with several of the attackers coming from the northern West Bank town of Jenin.

Several dozen Palestinians have been killed in Israeli military raids. Most of the dead were alleged to have opened fire on Israeli forces or hurled stones or firebombs at them. The dead also include two apparent passersby.

Nearly 500,000 Israeli settlers live in more than 130 settlements scattered across the West Bank, many of which are fully built up and now resemble suburbs or small towns. Nearly 3 million Palestinians live in the West Bank under Israeli military rule.

Israel captured the West Bank in the 1967 Mideast war and the Palestinians want it to be the main part of their future state. Israel views the West Bank as the biblical and historical heartland of the Jewish people.

The Palestinians and much of the international community view the settlements as a violation of international law and an obstacle to peace because they absorb and divide up the land on which a future Palestinian state would be established.