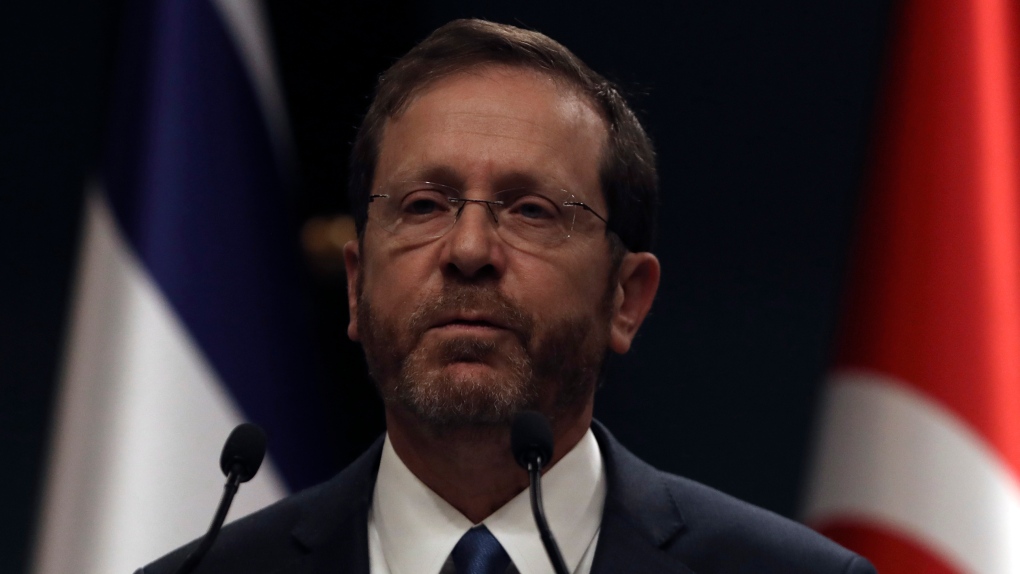 Israel and Poland have agreed to improve relations that had deteriorated after Warsaw introduced a law last year limiting the ability of Jews to recover the Second World War properties, saying on Monday they would mutually restore ambassadors.

The move marked a shift for new Israeli Prime Minister Yair Lapid, who as foreign minister had denounced as "anti-Semitic and immoral" the bill affecting property seized by Nazi German occupiers and retained by Poland's post-war communist rulers.

"It was agreed that relations would be restored to their proper course," said a statement issued by Israeli President Isaac Herzog after he spoke to his Polish counterpart Andrzej Duda.

"Both presidents expressed their hope that any future issues between Poland and Israel will be solved through sincere and open dialog and in a spirit of mutual respect," it added.

"We are trying to mend our relations with Israel," the Polish president's foreign policy advisor Jakub Kumoch was quoted as saying by news website Onet. "No losers or winners. We give one more chance for normal relations."

WATCH LIVE | While RCMP says use of spyware is lawful, it's 'extremely intrusive': former privacy commissioner

While the RCMP says its use of spyware is lawful, there is 'no doubt' the covert collection by police of personal and other information from Canadians' devices 'is an extremely intrusive practice,' says former privacy commissioner Daniel Therrien. 'What's at play is the balancing of privacy and other public interests,' Therrien said Tuesday.

For the first time in eight years, Canadian warships are not involved in either of two NATO naval task forces charged with patrolling European waters and defending against Russian threats.

Former U.S. President Donald Trump on Tuesday tried to turn the news of an FBI search of his Florida estate to his benefit, citing the investigation in text messages and emails soliciting political donations from his supporters.

Canada's top military commander says he plans to 'tweak' the Armed Forces' vaccine requirement in the next few weeks.

WestJet is bringing back 17 new routes that were suspended during the COVID-19 pandemic to help travellers escape the cold this winter.

Australian airline Qantas has asked its senior executives to help out as airport baggage handlers as it struggles to manage a staff shortage.