Israel fires back after 3 rockets launched from Lebanon 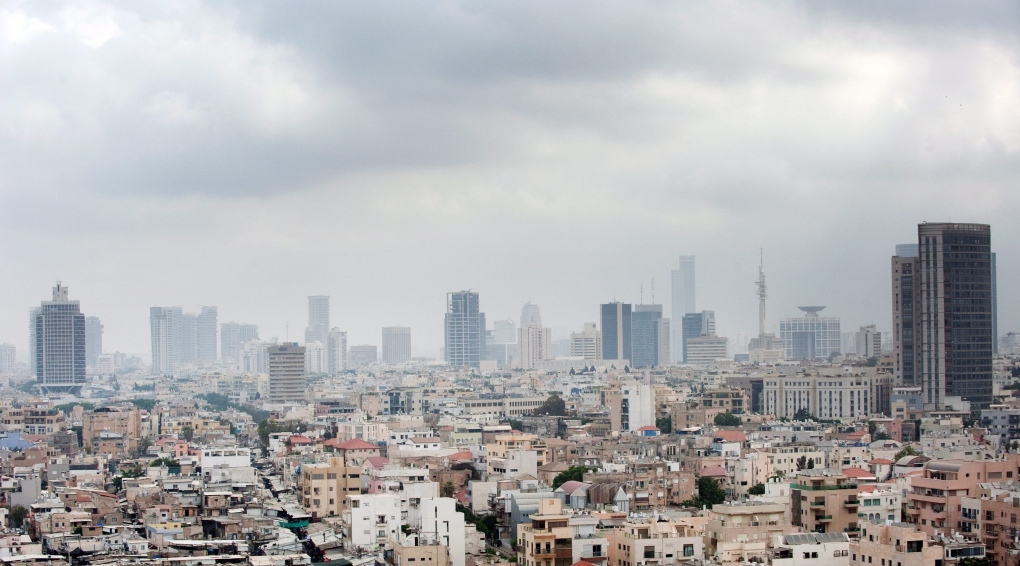 TEL AVIV, ISRAEL -- Three rockets were fired from Lebanon into Israeli territory Wednesday and the army responded with sustained artillery fire, Israel's military said. There was no immediate information on damages or casualties.

The announcement came after sirens sounded in northern Israel warning of a possible rocket attack from Lebanon. Two rockets landed inside Israeli territory, the army said, adding that it fired artillery back into Lebanon.

Channel 12 reported that one rocket exploded in an open area and another was intercepted by Israel's defense system, known as the Iron Dome.

The warnings went off near Kiryat Shmona, a community of about 20,000 people near the Lebanese border.

A Lebanese army official said the military had no comment pending investigations. Other Lebanese security officials did not immediately respond to requests for comment from The Associated Press.

However, several witnesses in the border area in south Lebanon said two rockets landed in an Israeli community across the border, followed by multiple artillery shells that were fired from Israel. The Israeli shells landed in an area between the Lebanese villages of Marjayoun and Khiam, they said, adding it was not clear where the rockets were fired from.

There have been several similar incidents in recent months.

"Israel has the right to defend itself against such attacks," he told reporters in Washington, adding that the U.S. would remain engaged with partners "in the region in an effort to de-escalate the situation."

At the United Nations, spokesman Stephane Dujarric said the UN peacekeeping mission in Lebanon, known as UNIFIL, was aware of the rocket fire and Israel's artillery response. He said the UNIFIL commander, Maj. Gen. Stefano Del Col, appealed for a cease-fire and urged both sides to "exercise maximum restraint to avoid further escalation."

Karam reported from Beirut. Associated Press writers Matthew Lee in Washington and Edith M. Lederer at the United Nations contributed to this report.