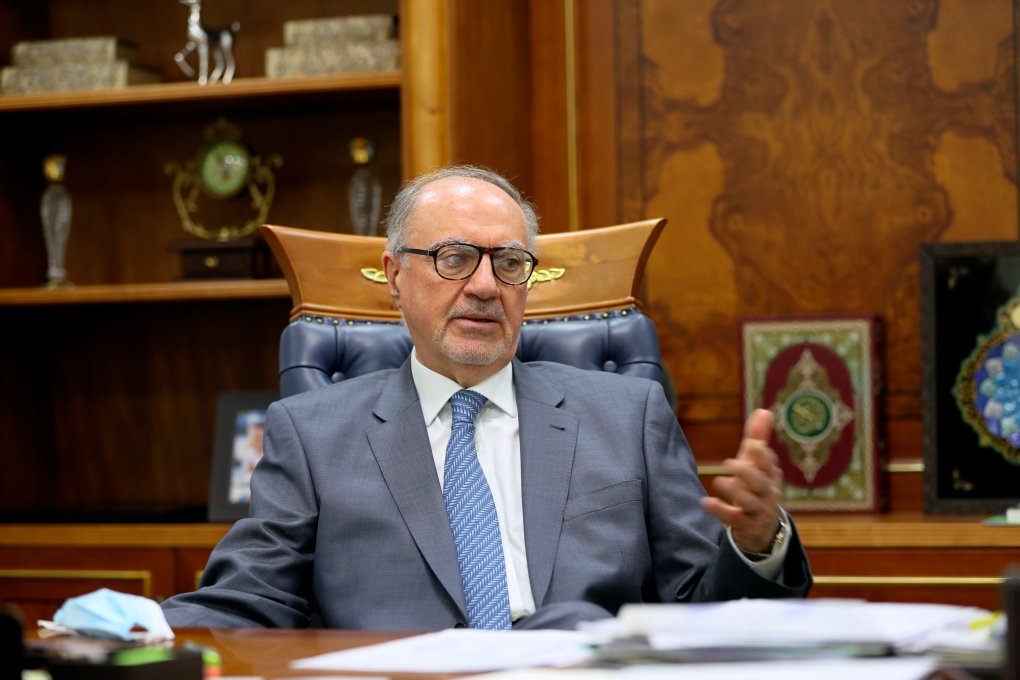 The officials, who spoke on condition of anonymity in line with regulations, said Finance Minister Ali Allawi resigned during a Cabinet meeting Tuesday to protest the political conditions. They said Oil Minister Ihsan Abdul-Jabbar will become acting finance minister.

Al-Sadr won the largest share of seats in the election last October but failed to form a majority government that excluded his Iran-aligned rivals.

Al-Sadr's political rivals in the Coordination Framework, an alliance of Iran-backed parties, said earlier that parliament would have to convene to dissolve itself. They called the al-Sadr supporters' storming of parliament a "coup" and have held demonstrations in support of the government.

Earlier in the day, al-Sadr postponed demonstrations that were planned by his supporters for Saturday after Iran-backed groups called for similar rallies the same day. That raised concerns about clashes between the two main Shiite rivals in Iraq.

Iraq's political impasse, now in its 10th month, is the longest in the country since the 2003 U.S.-led invasion reset the political order.

Russia prepares to annex occupied areas of Ukraine despite outcry

Russia is poised to formally annex areas of Ukraine where it has military control after referendums there reportedly endorsed Moscow's rule.