Illinois woman mauled to death by her French bulldog 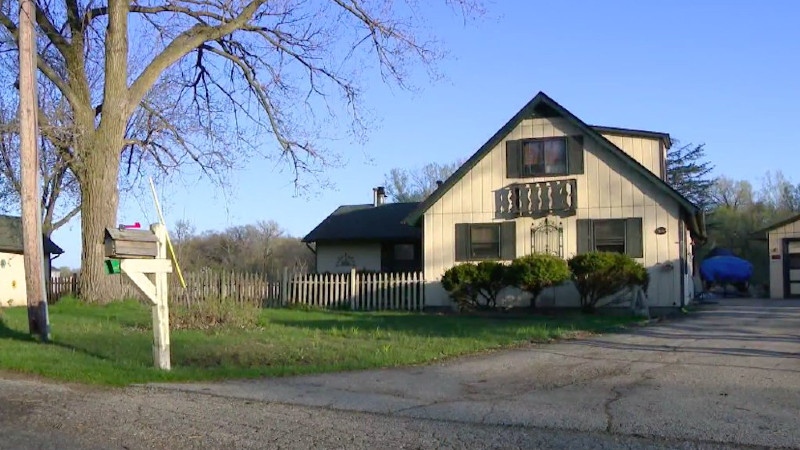 INGLESIDE, ILL. -- A suburban woman was mauled to death inside her home by her pet dog Saturday.

Lisa Urso, 52, was found in the back of her Ingleside home by a friend Saturday evening. She had been attacked by her French bulldog.

According to Lake County Coroner Dr. Howard Cooper, Urso had recently adopted the dog and it had originally been bred to fight.

“It (injury) wasn’t the neck, most were in her legs and arms,” Cooper said. “Some on her torso as well. Just a lot of bites. A lot of scratching. I hate to say it but unfortunately, it was a vicious attack.”

Cooper said the attack started inside the home she shares with her boyfriend who, according to Cooper, was also recently attacked by the same dog.

Urso had gone to animal control to get the dog back.

“You don’t really think about it happening with a smaller dog breed but we forget animals can be powerful,” Cooper said. “This animal has a lot of jaw strength.”

Cooper says the rescue bulldog had been used to fight.

Urso’s second French bulldog also had some blood on it. Her border collie did not.

Cooper said Urso’s boyfriend wasn’t home at the time of the attack.