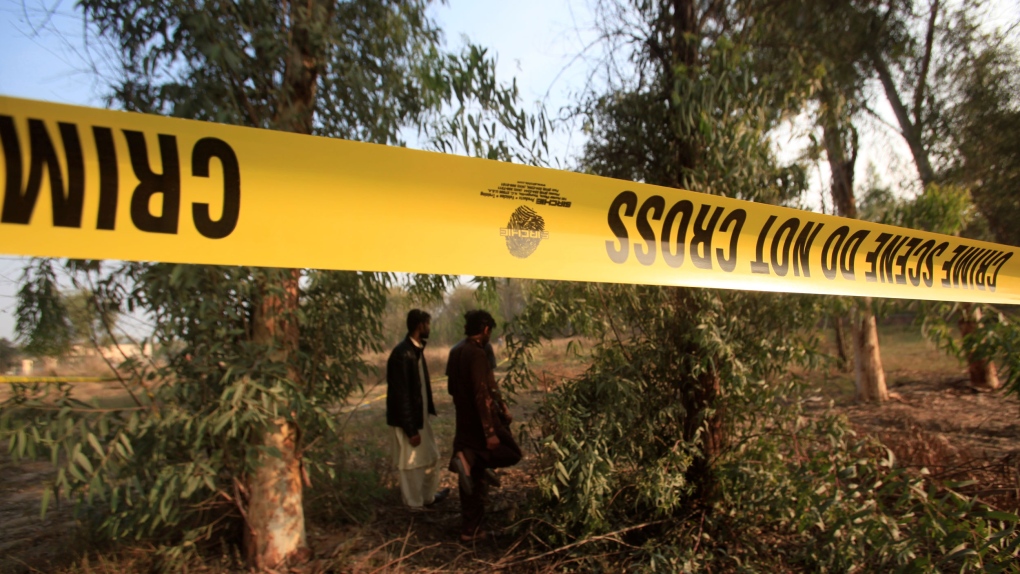 Police are investigating after human remains were found inside a lion enclosure at a zoo in Pakistan. (Mohsin Raza/Reuters/CNN)

Police are investigating after human remains were found inside a lion enclosure at a zoo in Pakistan.

Muhammad Bilal, 18, was reported missing before the remains were found Wednesday at Lahore Safari Zoo, where he worked as a gardener.

"Bilal went missing Monday and later after his family came asking, a skull and two bones were found inside the enclosure of Safari Park Lahore which had four lions inside," said Chaudhary Shafqat, deputy director of Lahore Safari Zoo.

Police are looking into whether Bilal might have entered the field of his own accord or if someone threw his body inside the enclosure, said Shafqat, who added that the investigation is ongoing.

Shafqat has insisted that "the facility was totally safe."

The Lahore Safari Zoo houses cranes and deer as well as lions.

In August 2019, a man in South Africa was mauled to death by his own captive lions in a game reserve. Leon van Biljon was killed as he attempted to fix a broken fence in the lion enclosure, according to local media.