How New Zealand went 100 days with no community coronavirus transmission 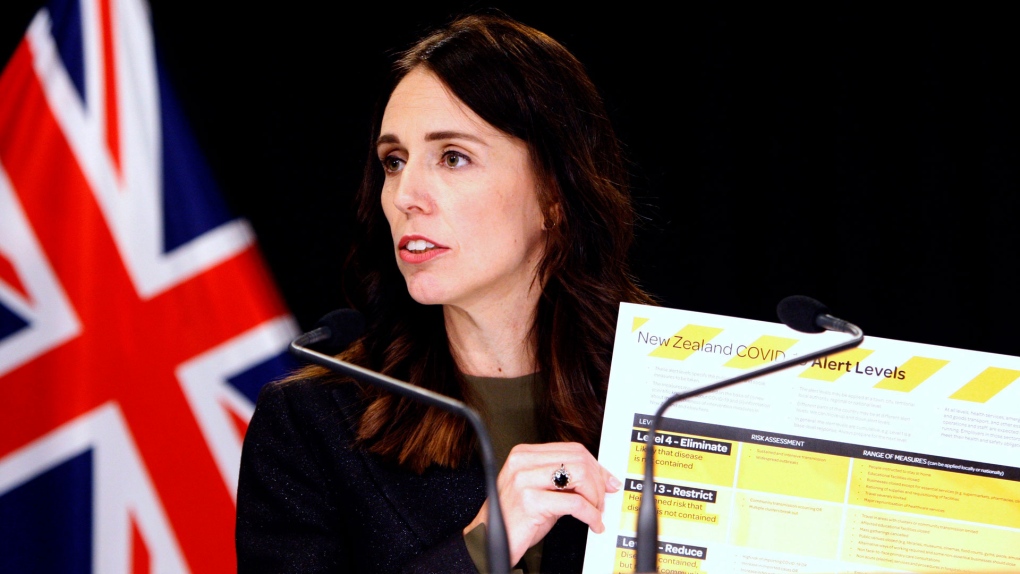 New Zealand has marked an enviable milestone -- more than 100 days since its last coronavirus case was acquired locally from an unknown source.

As of Monday, the country had reported 1,219 confirmed cases, including just 21 active infections, all in managed isolation facilities. No cases had emerged via community transmission in 100 days, authorities announced Sunday, with all new infections coming from abroad.

In total, the island nation of 5 million people has reported 22 coronavirus deaths.

While other countries -- including Pacific neighbor Australia and the United States -- continue to battle outbreaks, New Zealand has been held up as an example of how to fight COVID-19. One key reason is that although the country appears to have the coronavirus under control, authorities are still testing thousands of people a day.

"We have seen overseas how quickly the virus can reemerge and spread in places where it was previously under control," Director-General of Health Dr. Ashley Bloomfield said Sunday.

"We need to be prepared to quickly stamp out any future cases in New Zealand. Don't let the team down -- none of us can afford to do that."

How New Zealand did it

New Zealand's strategy was simple: in the words of Prime Minister Jacinda Ardern, the country had to "go hard, and go early."

When Ardern closed the border to foreigners on March 19, the country only had 28 confirmed cases. And when she announced a nationwide lockdown on March 23, there were only 102 confirmed cases -- and no deaths.

New Zealand's lockdown was relatively strict -- no takeaways, no beaches, and no driving outside of your neighborhood. The strictest rules were in place for around five weeks, but the country remained under effective lockdown for a further two weeks.

That was all part of the country's broader strategy: elimination.

"Elimination does not mean eradicating the virus permanently from New Zealand; rather it is being confident we have eliminated chains of transmission in our community for at least 28 days and can effectively contain any future imported cases from overseas," according to the Ministry of Health's website.

New Zealand waited until it had brought its curve right down before it lifted restrictions. On June 8, when Ardern announced that all restrictions would be lifted, almost 40,000 tests in the previous 17 days hadn't yielded a single positive result.

Since June, the country has been almost back to normal -- and there hasn't been a need to return to lockdown.

New Zealand also coupled the lockdown with tight border restrictions. Only citizens are allowed to enter the country, and they must spend two weeks in a government-approved facility. New Zealanders returning home will now be charged 3,100 New Zealand dollars (US$2,040) for the facilities if they return temporarily.

In total, 95 confirmed cases have been identified at the border, and 70 per cent of New Zealand's cases were either imported or imported-related cases, according to Ministry of Health statistics.

What New Zealand didn't do

Around the world, there has been a lot of emphasis on wearing face masks to control the spread of coronavirus.

But in New Zealand, masks haven't been a major tool against the outbreak.

There's a few reasons for that. The country doesn't have a culture of wearing masks, and in March -- as New Zealand prepared to go into lockdown -- it was difficult to buy masks in local stores. By the time people were able to go out in public and travel around the country again, there were very few coronavirus cases in New Zealand.

In addition to New Zealand's public health strategies, the country had a few natural advantages.

But just because face masks haven't been part of New Zealand's strategy in the past, doesn't mean that will be the case in the future. The Ministry of Health is recommending that all households prepare for another possible outbreak by stocking up on masks.

"It's a matter of when, not if," Bloomfield told national broadcaster Radio New Zealand last week, when asked if another community transmission case in New Zealand was inevitable. "We're working on the basis that it could be at anytime."