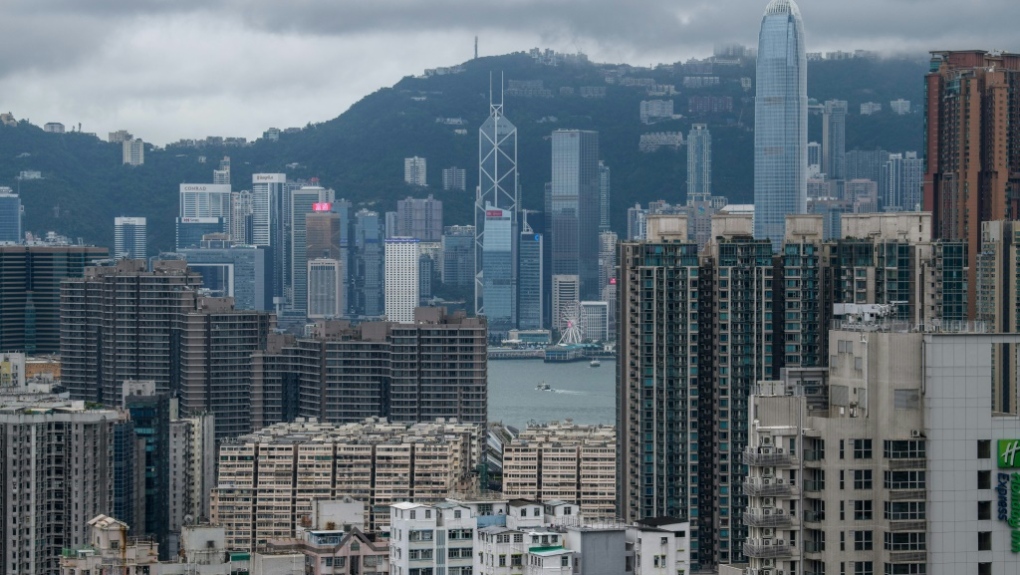 Hong Kong has been hit by months of sometimes violent protests that have hit the city's property sector. (AFP)

HONG KONG, China -- Hong Kong might be heading for recession after months of violent protests but that hasn't stopped a single parking space changing hands for almost US$1 million.

The mind-boggling sum paid to businessman Johnny Cheung Shun-yee highlights the gap in equality that has helped fuel nearly five months of demonstrations in the financial hub, where one in five people live below the poverty line.

The HK$7.6 million ($970,000) price tag is more than 30 times the average annual wage in Hong Kong and about the same as a one-bed apartment in London's plush Chelsea area.

It is situated in The Center, the city's fifth-highest skyscraper, which hit the headlines in October 2017 when it became the world's most expensive office building after Hong Kong's richest man sold it for more than $5 billion.

The identity of the buyer was not known.

The purchase comes even though there are growing concerns about the impact of the pro-democracy demonstrations on the city's real estate market with property firms' share prices plunging in recent months, as they are forced to offer discounts on new projects and cut office rents.

The economy has been tipped to grow just 0-1.0 percent this year, the worst rate since 2009 during the global financial crisis.

"A lot of those owners in The Center are in finance or in other high-growth businesses," Stanley Poon, a managing director at Centaline Commercial, said.

"To these tycoons, it's not a significant purchase if you compare it to the value of the office floors they own."

Hong Kong's white-hot property market has become a political issue as costs continue to soar, forcing some small businesses to close owing to sky-high rents while many residents cannot afford to buy or lease decent homes.

Commercial and residential property prices have been fuelled by an influx of money from wealthy mainland Chinese investors and developers.

While the long-running protests in the city are fired mostly by anger at a now-dead extradition bill and hatred towards the government and police, they are also fanned by anger at the huge disparity between rich and poor.

Bloomberg News contributed to this story