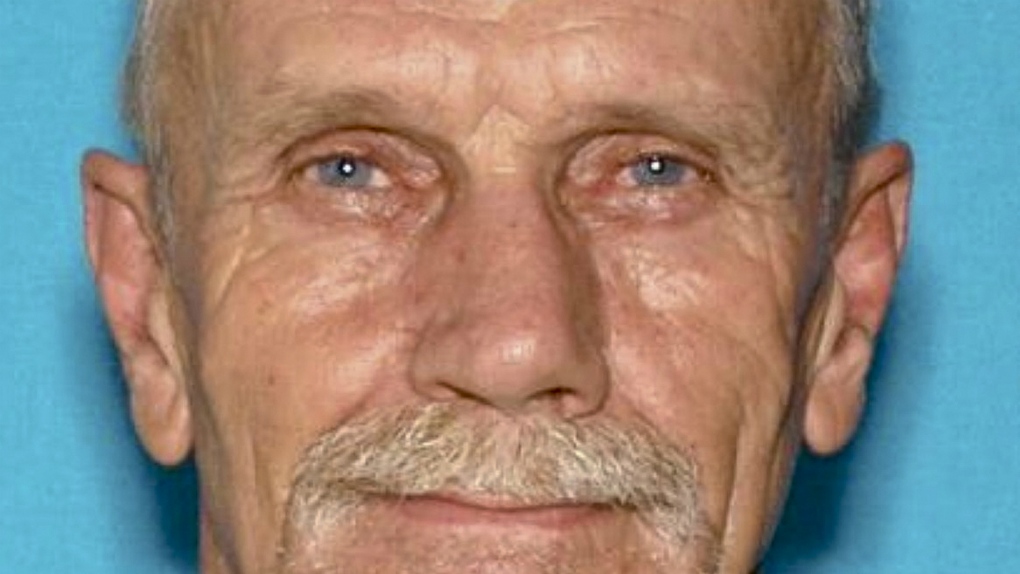 CLEARLAKE OAKS, Calif. - A gunman shot down his 85-year-old father and killed his longtime friend during a bizarre rampage through this small Northern California town, sheriff's officials said Tuesday.

Alan Ashmore, 61, remained jailed Tuesday on suspicion of murder, attempted murder and robbery. He was being held without bail. It was unclear whether he had a lawyer.

Investigators were unclear about the motive for the 90-minute series of attacks Monday morning in Ashmore's hometown northwest of Sacramento.

The rampage began when Ashmore argued with a 22-year-old Middletown, California, woman in his home, held her at knifepoint and shot her in the foot when she fled, Lake County sheriff's Lt. Norm Taylor said in a statement.

She ran to a neighbour's house.

Ashmore then shot his father, Douglas Ashmore, 85, outside the home and tried to shoot the neighbour but the handgun misfired, Taylor said.

Ashmore then got a 12-gauge semi-automatic shotgun from the house and drove off in his Chevrolet Tahoe, stopping to fire at several other homes, including the house of a former employer and a home where a woman escaped by jumping from a window, Taylor said.

Ashmore allegedly killed a longtime friend, 64-year-old Richard Braden, as the man sat in a car and wounded a California Highway Patrol officer who was responding to shooting reports, Taylor said.

Ashmore went on to a Chevron gas station. As he walked into the station store with the shotgun, he bumped into a beer vendor who was leaving and nearly knocked over the man, owner Bob George said.

"The vendor turned to him and said, 'What the hell are you doing?' " George told the Chronicle. "And the guy turned around and shot the gun. He was like five feet away from the vendor when he shot the gun."

The round broke the front window. As George ran out of the back door, he saw Ashmore running to his vehicle with a shotgun and a 2-litre Pepsi. The beer vendor, who has a permit to carry a concealed weapon, returned fire, shattering the windows of Ashmore's SUV, George said.

Ashmore then drove off, stole cigarettes and a lighter at gunpoint from a convenience store and pointed a gun at someone at a winery and after a chase by sheriff's deputies was arrested at a roadblock, Taylor said.

He also set several small fires while driving in an effort to escape but firefighters quickly doused them.

At the time of his arrest, Ashmore had the shotgun, a .25-calibre pistol and numerous rounds of ammunition, Taylor said.