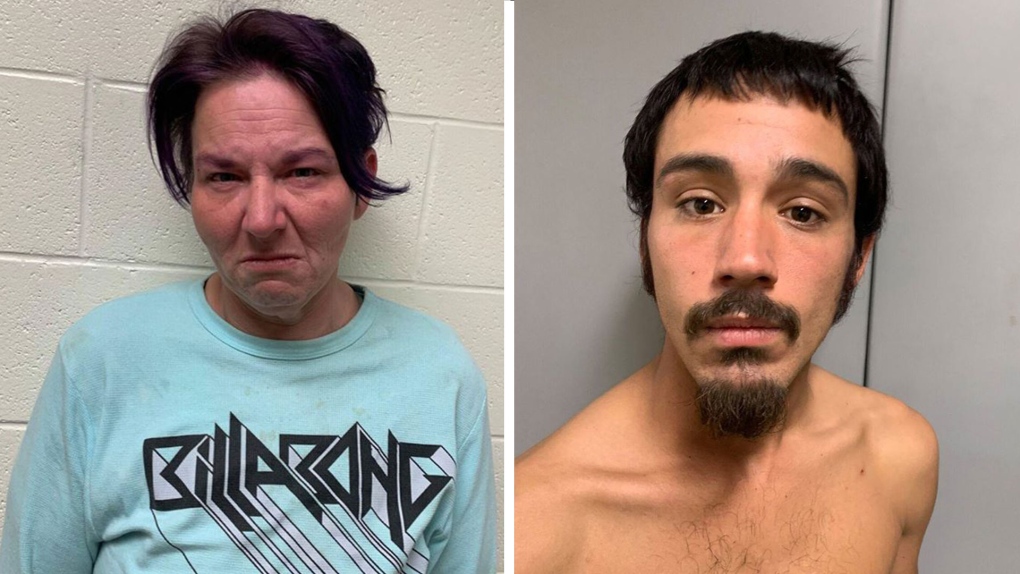 Officers from the Red Bluff Police Department in northern California said they received a call from staff at Children First Foster Family Agency on Dec. 6, concerning a burglary that had occurred the night before.

“A large amount of toys that were being held there for children for Christmas presents were taken,” the police department wrote on their Facebook page.

Police reviewed surveillance video and discovered the suspects were “coming and going from the residence next door.”

Thanks to the surveillance images, officers were able to locate the two suspects inside the residence next door and arrest them later that day. They’re currently being held at the Tehama County Jail.

“These ‘Grinches’ will not be stealing Christmas from the kids on our watch,” the police department said.

In a Facebook post of their own, the foster care organization thanked police for finding the suspects and returning the presents.

Joseph Betancourt, 24, of Woodland has been charged with burglary, receiving stolen property, and vandalism. He is being held on US$25,000 bail.

Marie Bennett, 40, of Woodland has been charged with attempted burglary and receiving stolen property. She is being held on US$10,000 bail.

It’s unclear when their next court appearance will be.